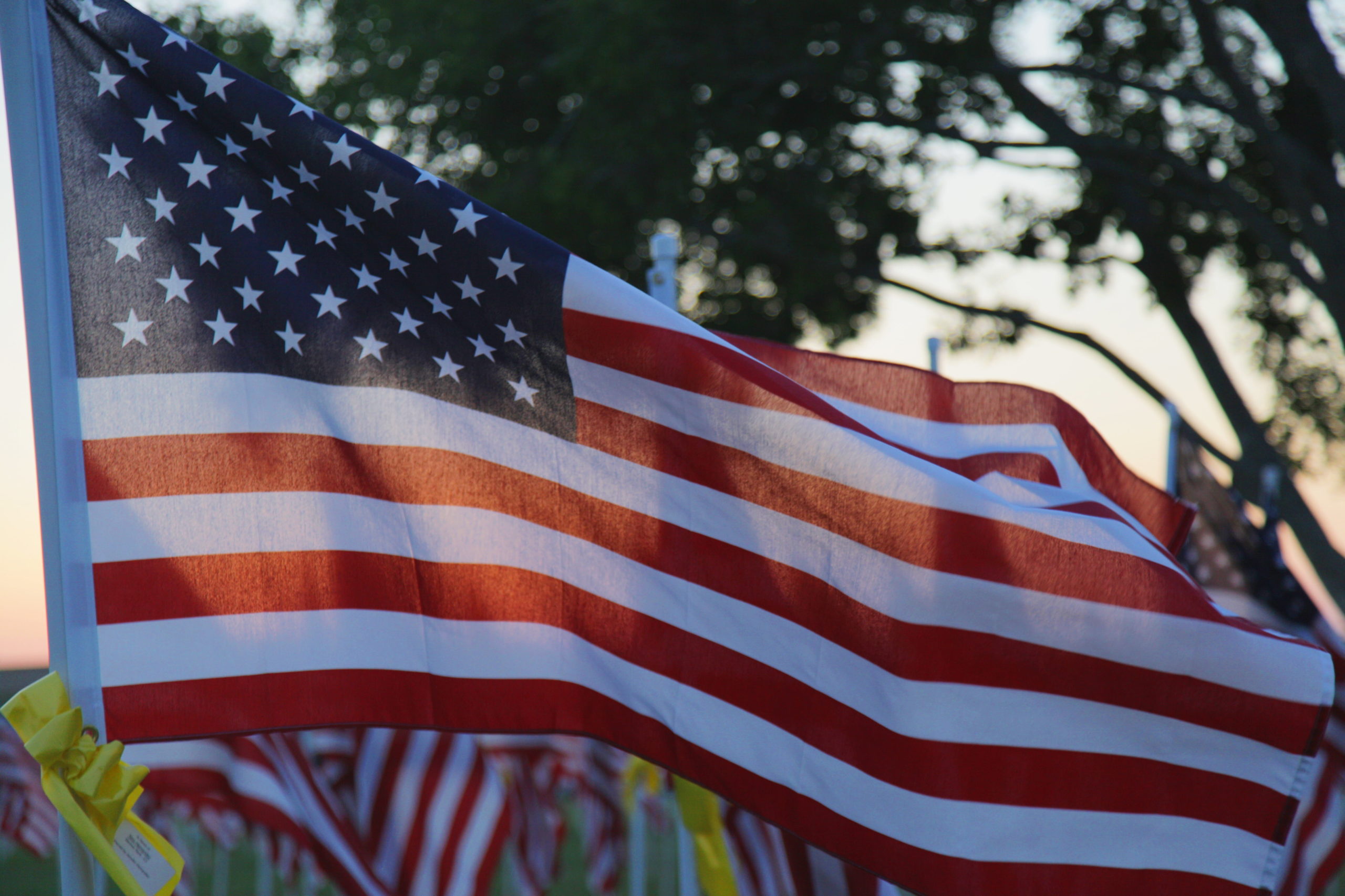 William Richard Ruhling, son of Frederick Richard Ruhling and Margaret Schäuble Graham Ruhling, and husband to Helen Ruhling (deceased) passed away July 28th, 2021. William grew up in Erie, Pennsylvania and attended Cathedral Prep High School where he found his love of boxing and joined a golden gloves boxing program. He attended Gannon University and graduated with a B.A. in 1954. While in college he met his wife, Helen Claire Sitter, whom he married in 1954.  He enlisted in the Marine Corps ROTC program while in college and served his country and the Corps from 1950 -1956. He was honorably discharged with the rank of 1st Lt.

Upon leaving the Marines he continued to serve his country as an assistant superintendent of range operations at Cape Canaveral, Florida. He then pursued a business career when offered a position at Owens Corning Fiberglass. Several years later he started his own business in Cleveland, Ohio making metal building insulation.

He loved fly fishing as well as racing his thoroughbred horses.  His later years were spent enjoying his grand and great grandchildren as well as watching his beloved Cleveland Browns. He was lovingly cared for by his daughters Catherine, Pamela, Laura, his son William, and caregiver Nancy Strange.

A funeral mass will be held on August 14th at 10:30 AM at St Barnabas Church in Northfield , Ohio