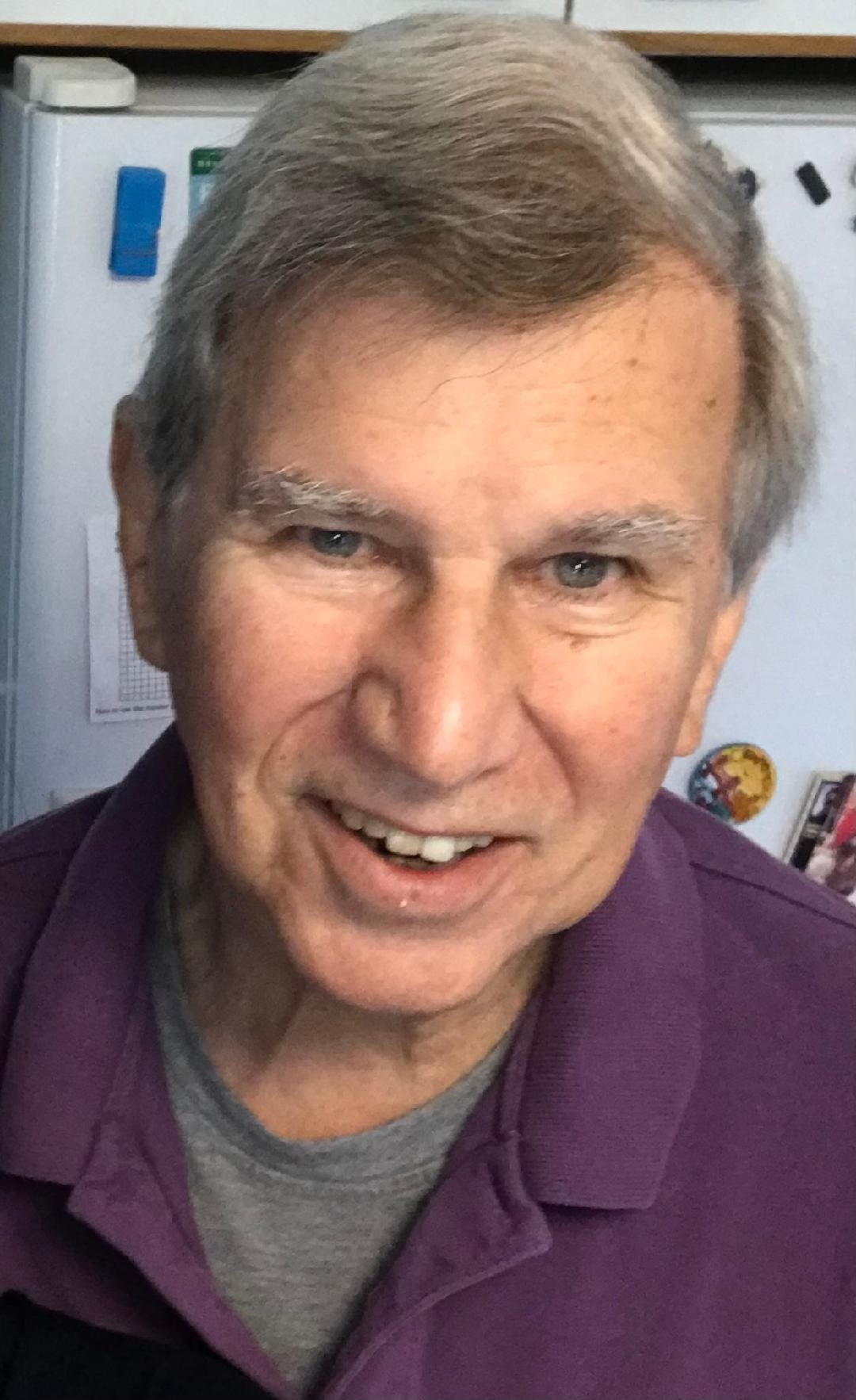 William (Bill) Moore, peacefully passed away on September 30, 2021, coincidently within a few days of the year anniversary of the death of his beloved wife, Judith K Moore.

Bill was a senior marketing and advertising executive, specializing in new product development and branding strategy. He worked for Fortune 100 companies and agencies based in New York City, Los Angeles, San Francisco, and Cleveland.

Bill’s active interests outside of advertising and research included international one design racing, golfing (a recipient of a caddy scholarship in college), and home brewing.  In the evenings you could find him in his favorite wingback chair reading historic non-fiction novels.   But he was perhaps best known by his friends and family for his amazing cooking and entertaining skills.

Bill and his wife were both active in community performing arts.  He was a Founding Director and a 16-year member of the Board of Directors for the’ Cleveland Pops Orchestra.

He also volunteered as the Executive Director for Prostrate Partners, a cancer support group at the Gathering Place.

Bill and Judie enjoyed international travel, having visited 39 countries on five continents in their life together.  Cruising was their preferred method of travel.

He excelled in his role of Chief Counselor at “Camp Harvey”, attended by his two grandsons every summer.  Activities included cherry pit spitting contests, firefly catch and release, trout fishing, and trips to East Coast Custard and Captain baseball games.

Born in New Rochelle, New York, Bill spent his childhood in Larchmont, NY before heading to Manhattan. He moved to San Francisco in the early 70s and then to the Cleveland area in the mid-80s. Bill received his BS of Chemical Engineering from Manhattan College, and an MS of Management Science from Stevens Institute of Technology.

Bill is survived by his daughter and son-in-law, Kimberly Moore and Manolo Gonzalez;  his two grandsons, Oscar and Sebastian “Harvey” Gonzalez-Moore; his two sisters, Nancy Thorsen and Lisa Ausserlechner; and his sister-in-law, Kathy Smith.