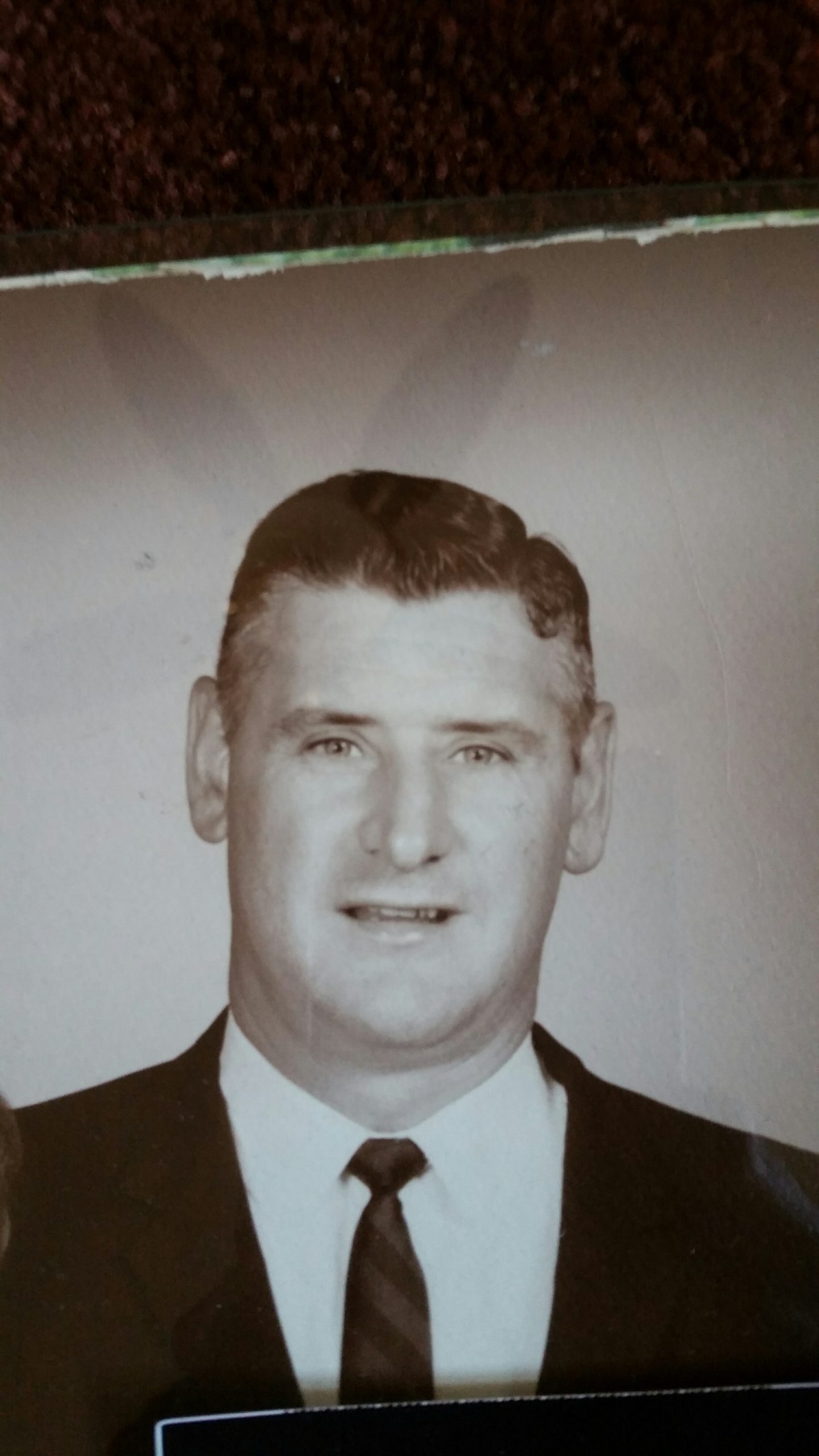 William was born in Gary, Indiana on May 31, 1935 to Elzie and Edith Milton Yoho.  He passed away on February 22, 2016 due to complications from pneumonia.  Bill graduated from North Lima High School in 1953.  While attending there he enjoyed playing basketball and football.  He was able to help the basketball team to the state championship game.

On April 13th 1955 he married the “Love of his Life” Doris Marilyn Arkwright.  They enjoyed 60 years of marriage having two children Cynthia Lynne and Billie Leigh.

Bill was a hard worker having worked at East Fairfield Coal company as a weigh master.  He then started his career in the steel mills working in the powerhouse at Republic Steel and LTV steel in Warren and Youngstown.  Retiring after 30 years he then was employed at the Youngstown City Schools as “Chief of Operations”, retiring at the age of 72.

He had many interests including working outside and spending time with family and friends.  He and Doris enjoyed traveling the country in their motor home.

Next to family his chief interest was his religious beliefs as a Jehovah Witness.  He served as an Elder for over 40 years and was currently a member of the East Palestine Congregation.

He is preceded in death by his parents Edith Milton and Elzie Yoho; brother-In-law Robert Girts; sister Nina Houston and her husband Al; brother Robert Yoho (Becky Yoho) and his beloved son-in-law Edward B. Douglass in 2010.

A memorial service will be held Saturday February 27th at East Palestine Kingdom Hall of Jehovah’s Witnesses, 607 Brookdale Ave at 4:00 pm.  Bill’s family will receive friends two hours prior to the service (2:00-4:00 pm). Condolences and special memories may be shared online at www.heritagecremationsociety.com.