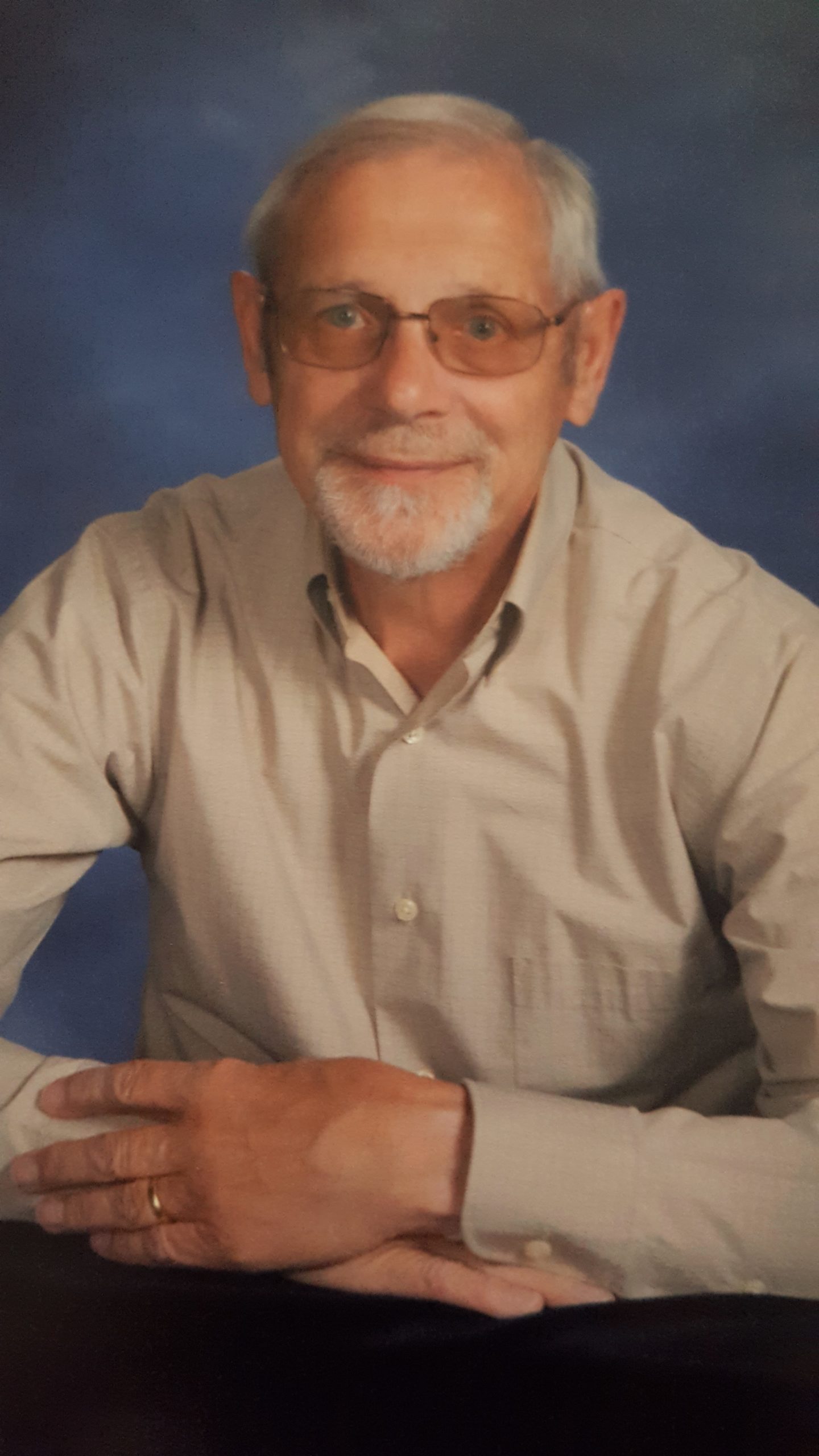 William J. (Bill) Wucinich, age 82 passed away Sunday, January 19, 2020, after suffering from Alzheimer’s for several years.  He was born March 7, 1937, to the late William and Mary (Penny) Wucinich.  He graduated in 1955 from Canton Central High School; earned his BA at Kent State University, his MBA from Walsh University; and served in the Army Reserves.

Spending time with his family brought him great joy. He especially loved road trips to visit his daughters and their families; as well as visiting national parks. He enjoyed taking his grandchildren to his beloved Kent State football and basketball games, watching Triple A Isotopes in Albuquerque, and wherever he was living, as an avid fan, getting his heart broken by Cleveland teams.  He always had his nose in a book and even tried his hand at writing short stories.  His love of reading was handed down to his children and grandchildren.

Bill is survived by his loving wife of over 60 years, Donna (Markovitz) Wucinich.  They spent their retirement years traveling the country and spent 5 wonderful years in Albuquerque, New Mexico.

We would like to thank all those who took excellent care of him and helped us through this difficult time.

In keeping with Bill’s wishes, there will not be calling hours or funeral service.  Cremation will take place and he will be interred at Calvary Cemetery.  Memorial contributions may be made in his name to the Alzheimer’s Association, P.O. Box 96011 Washington, DC 20090-6011, or at www.AlzheimersAssociation.com.

Condolences and special memories can be shared at www.heritagecremationsociety.com