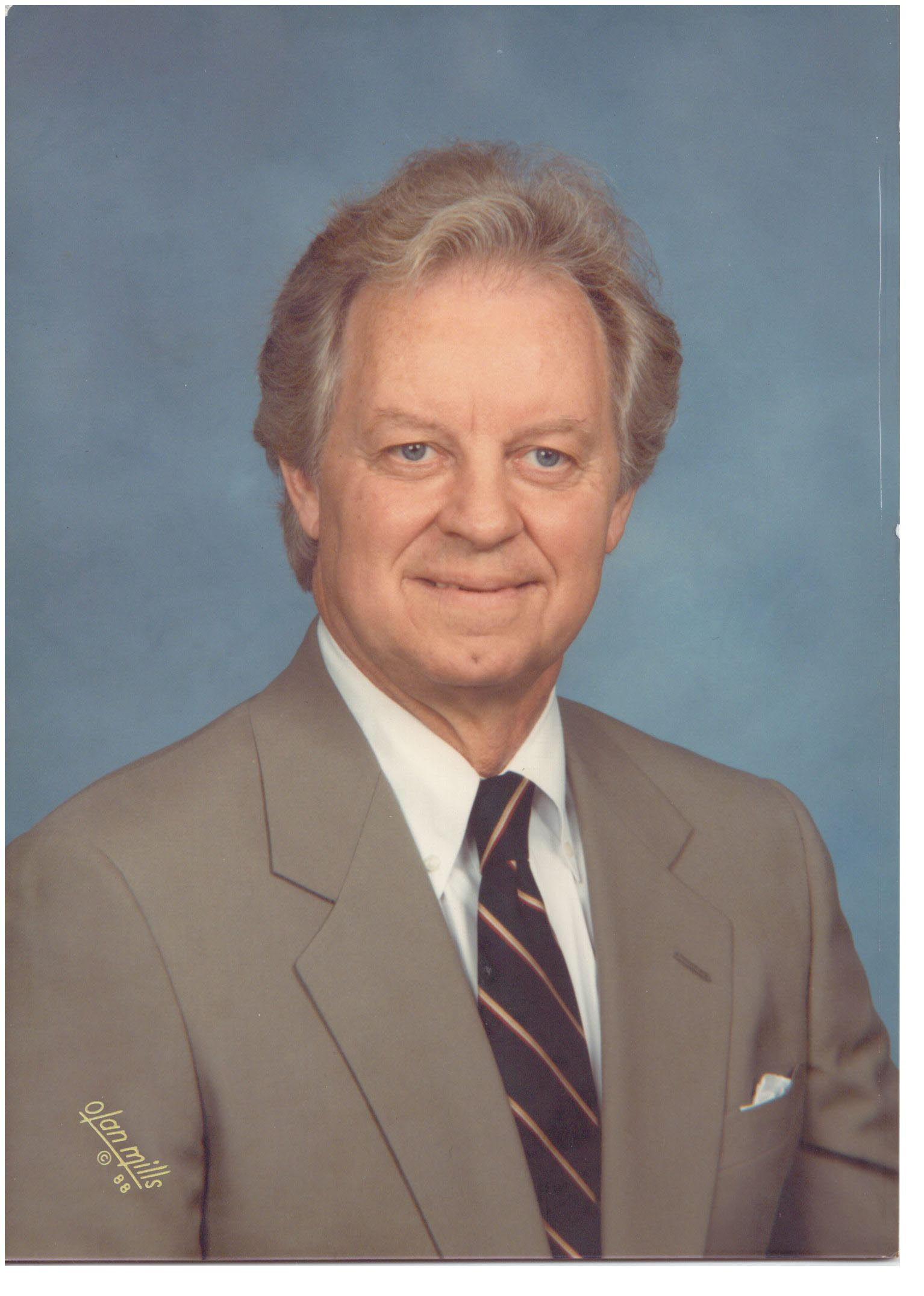 William had many friends who he met through college, Navy, Army, society and business career.  He had unwavering patriotic dedication to country serving at age 17 in WWII in the Philippines as a Navy shipman, on to college earning a BS in Education/History at Kent State University in August 1952 thanks to the GI bill.  William returned to the military in the Army/Army Reserves achieving rank of Lt. Colonel before finally retiring in 1987.  William also ran one of the first healthcare third party administrators in Ohio and was a general agent for several life insurance companies.

William over his lifetime continued studying American history, enjoyed taking his young family skiing in the New York and Vermont ski areas, hiking the hills of Cooks Forest PA, enjoying the beach and boating at Marco Island and the Gulf coast.  He was an avid Cleveland Indians and OSU Football admirer. William should always be remembered by his dedication to his sons and disabled daughter, always first making sure their education and wellbeing was a priority.

William requested no formal memorial services be held.  Internment of his remains and full military honors will be held at Ohio Western Reserve National Cemetery, 10175 Rawiga Road,
Seville, OH 44273, on September 29, 2017 at 2:00 p.m.