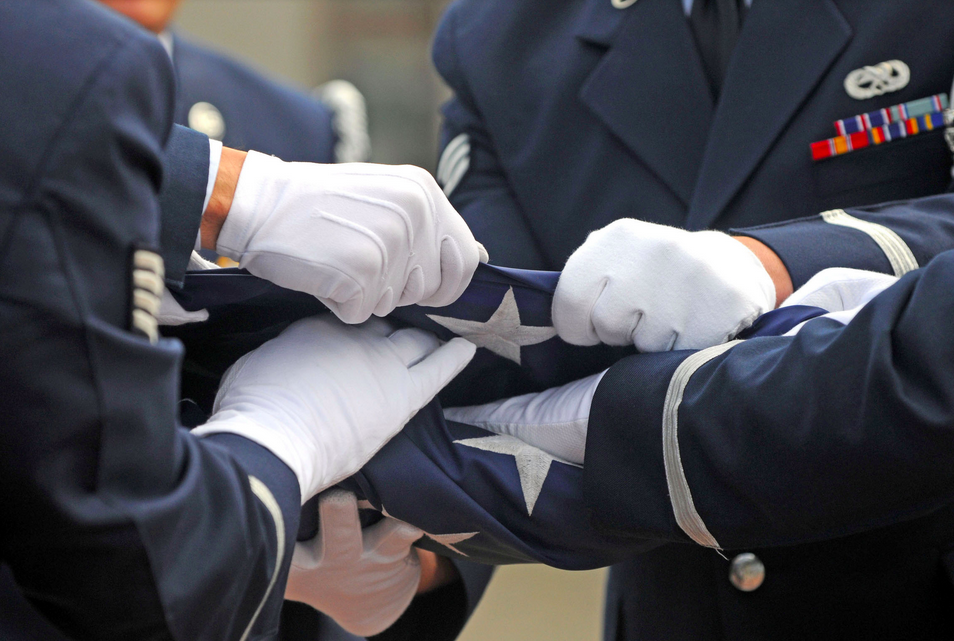 William E. Wilton age 88 of North Canton, loving father, grandfather, great grandfather, brother and uncle passed away peacefully on September 26th, 2019. William was born January 12th, 1931 to the late Thelma (Fair) and Alfred Wilton. An army veteran of the Korean War, he earned the Purple Heart and Bronze Star. He retired after 30 years of service from the Diebold Company. He will be remembered as a kind, quiet, generous and special man and will be sadly missed.

In addition to his parents, he is preceded in death by a brother, Alfred Wilton; three sisters, Lucille Gonser, Beverly O’Neil and Dorothy Wilkens and his best friend and loving companion, his dog Asia.

A service Celebrating his Life will be held at the Foltz Community Center, 224 Wood St NE in East Canton, 44703 on Sunday October 13th at 12:00 pm with military honors to be held at 1:00 pm. Refreshments will be served from 1- 4 pm. Condolences can be shared with the family online at www.heritagecremationsociety.com.