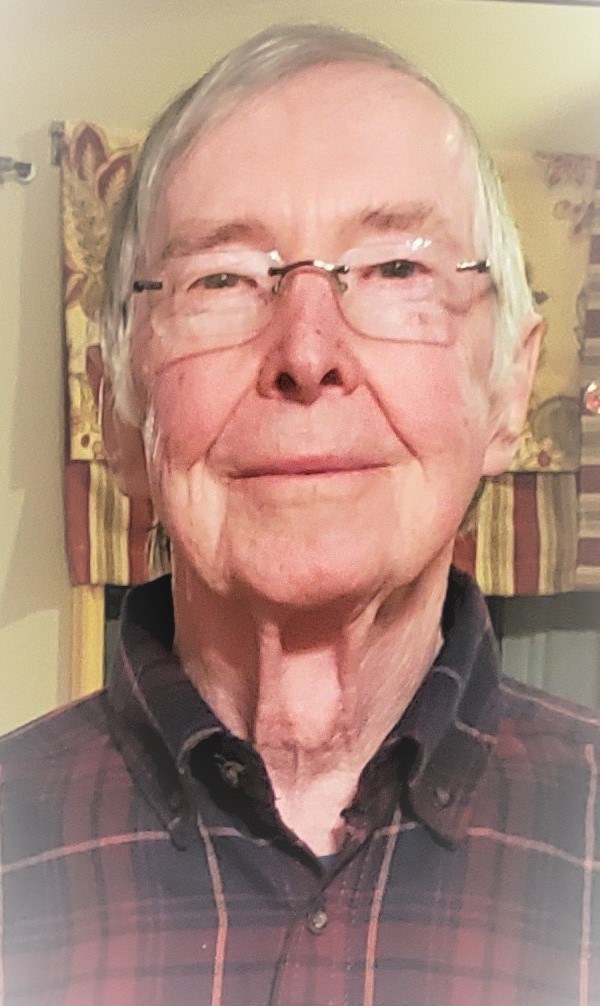 Willard N. Calhoun, 81, passed to heaven on Wednesday, August 26, 2020 at home in Lorain, Ohio. He was born on March 24, 1939, in Everett, Pennsylvania, son of the late Simon and Maude (Clark) Calhoun. Willard was a graduate of Everett High School. He proudly served in the United States Army National Guard from January 1960 to 1963. He raised his family in Wheeling, West Virginia from 1970 to 1986; Greensboro, North Carolina from 1986-1989; Summerville, South Carolina from 1989 to 2019. Moving to Lorain, Ohio near his daughter Christine from March 2019 to August 2020.  He was a devoted father and grandfather who was always there for his daughters and helped raise his grandsons.  He enjoyed visiting amusement parks, riding bikes, taking walks on nature trails and many fun activities with his family.