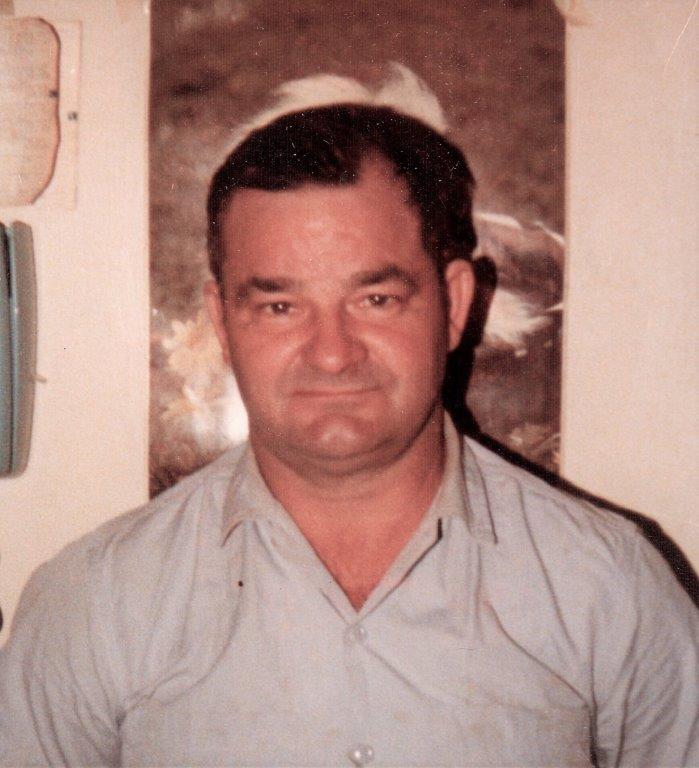 Warren G. Hicks of Canton, Ohio passed away December 30, 2017 at the age of 96.  He was born February 25, 1921 in Elizabethton, TN to the late Arnold and Jennie Mae (Heath) Hicks.  He proudly served in the United States Army during WWII and was the recipient of the Purple Heart.  Warren retired from the United States Postal Service in 1977.

In keeping with the family’s wishes, cremation has taken place and no public services are planned at this time.  Condolences can be shared with the family at www.heritagecremationsociety.com.