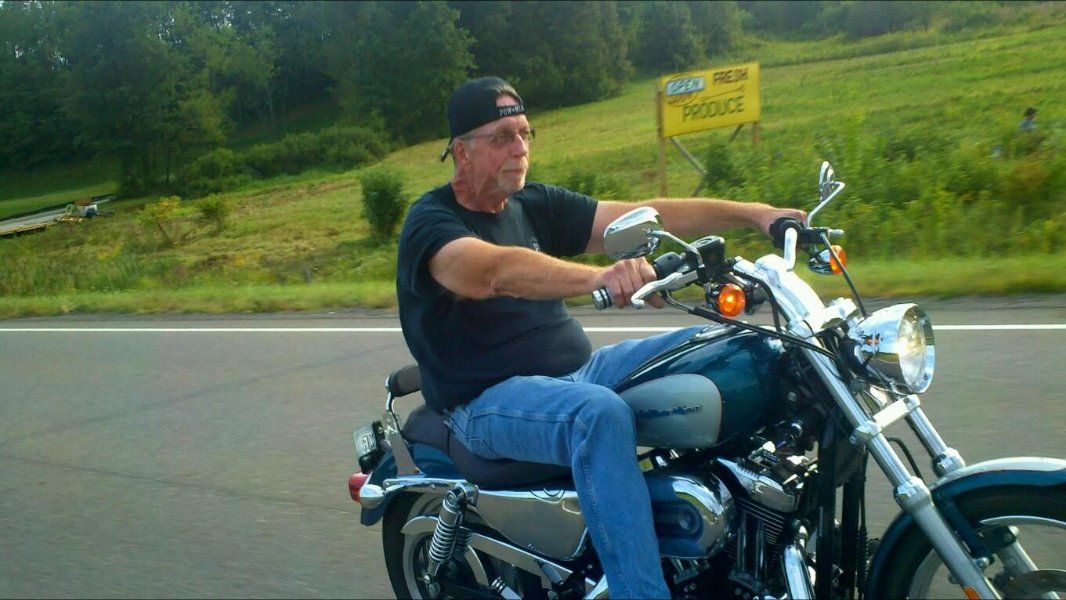 It is with great sadness that the family of Virgil P. Ooten Sr., known to his family and friends as “Butch”, passed away Saturday, July 7th, 2018 at the age of 62 at his home, surrounded by his family after a short struggle with ALS.

Virgil was born October 15, 1955 in Cleveland, Ohio to the late Everette and Imogene (Northrup) Ooten.

Virgil enjoyed hunting, fishing, woodworking and even though he left Cleveland many years ago he remained a devoted Cleveland Browns, Indians, Cavaliers, and Ohio State Buckeye’s fan. Virgil loved spending time with his family and was a loving husband, father, brother, grandfather and great-grandfather.

In addition to his parents, he was preceded in death by a sister, Jo Ann Ooten, brother, Estel Ooten, and a granddaughter, Cheyenne.

Condolences can be shared with the family at www.heritagecremationsociety.com.