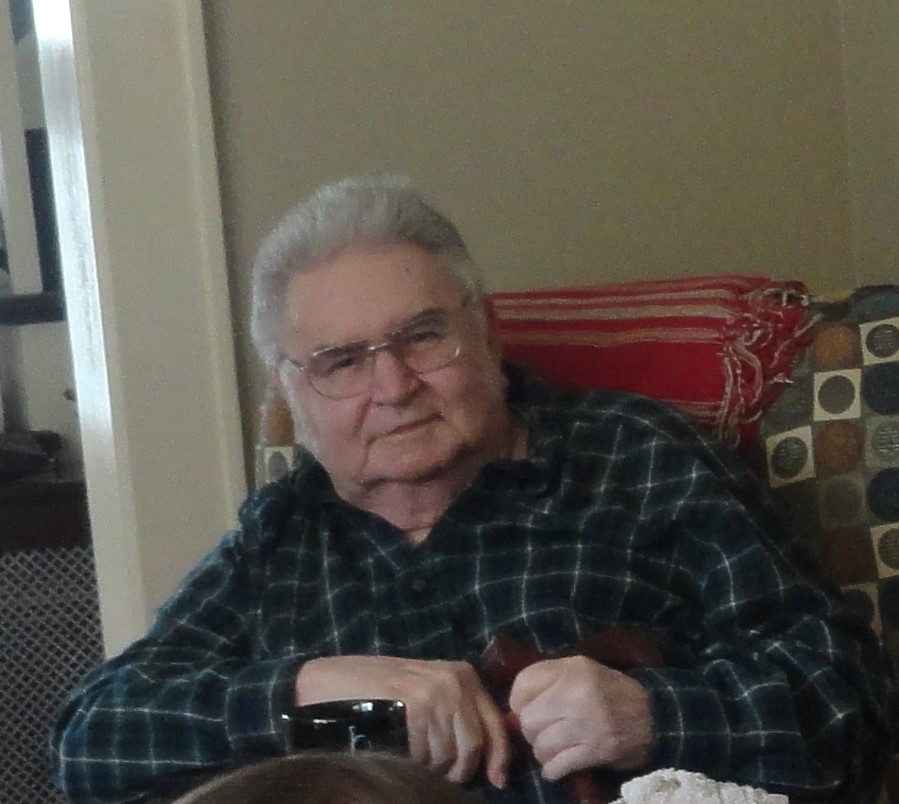 Vernon O. Shively, age 87, of Alliance passed away peacefully on Monday October 10, 2016 at Canterbury Villa of Alliance.  He was born on December 29, 1928 in Sebring Ohio to William and Mabel (Workman) Shively.  Vernon was a graduate of Sebring McKinley High School, where he played basketball for Spot Dairy.  He was a veteran of the US Army, afterwards marrying the love of his life, Joan A. Cline Shively.  Vernon lived a full life of family and travel, he enjoyed being a Boy Scout leader, traveling to watch his son play music, and he’s probably most remembered for his 13 years as an “H” league Hot Stove baseball coach for Washington Ruritans.  He retired after 40 years of service from Armours/ Sancap.  He was a genius of sports stats, remembering back to the 20’s, and he was a devoted Cleveland fan.  The Cavs Championship gave him great happiness and he had high hopes for the Tribe, Go Tribe! He and Joan spent many years as seasonal campers at Gott’s Little Acres, Black Bull, and Pride Valley, where they made friendships that lasted their lifetime.

He is preceded in death by his wife of 58 years Joan, his parents, and grandson Jerry Pasco Jr.  A private graveside service will take place at Highland Memorial Park in Beloit.  Memorial contributions may be made to the Alliance Hot Stove League or Harbor Light Hospice.  The family would like to thank the staff of Canterbury Villa and Harbor Light for taking such good care of Vern, and special thanks to the Football Hall of Fame for making his end days so special. Condolences and special memories can be shared with the family at www.heritagecremationsociety.com.