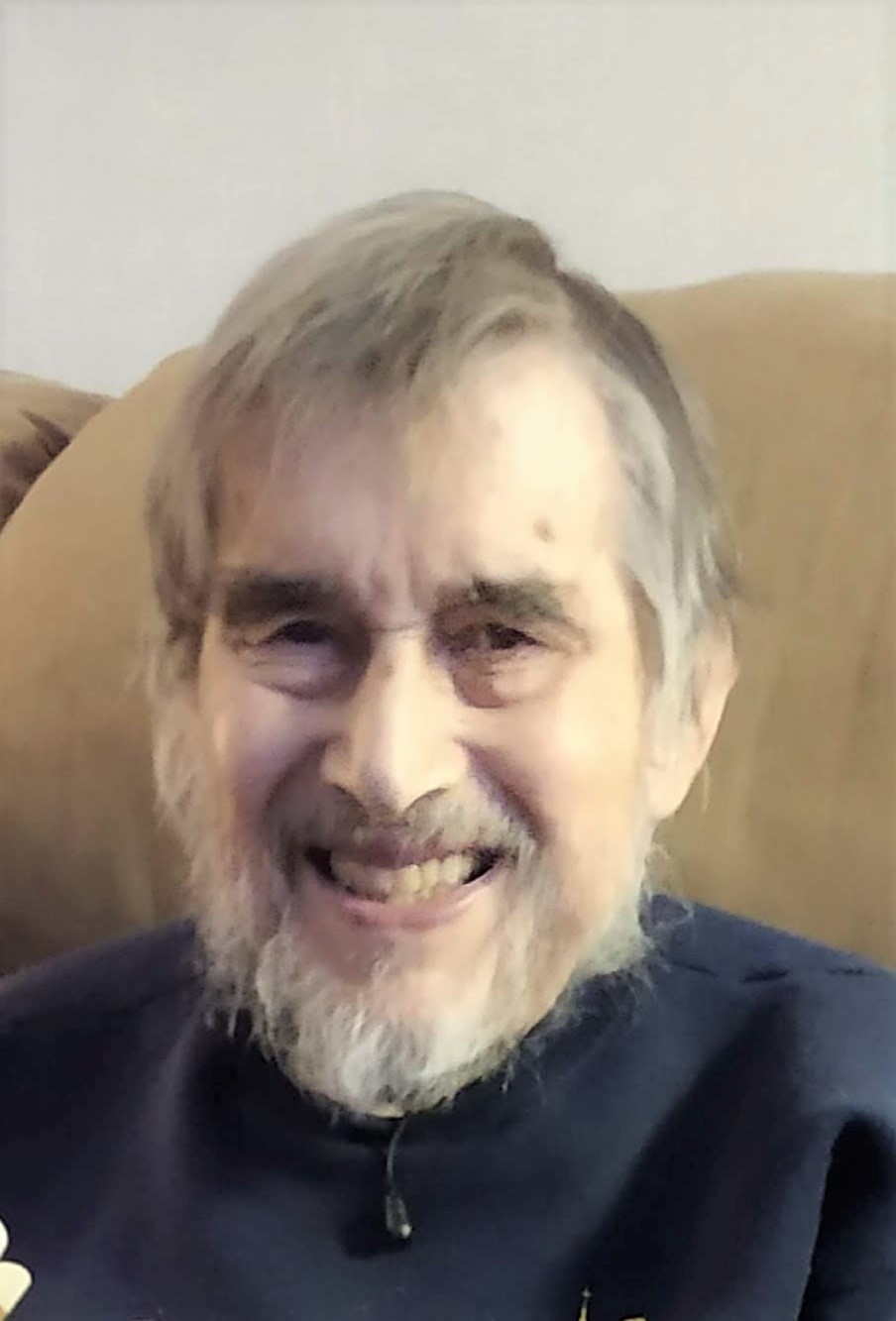 Timothy Glenn Abernathy of Massillon, Ohio passed away on August 10, 2020. He was born on January 16, 1934, in Charlotte North Carolina, and raised in Gastonia, North Carolina. He served his country in the United States Marine Corps in 1953-55 as an ammunition technician and in the Marine Reserves in 1955-61. He was a 17-year member of Joe Barr American Legion Post 194 in Mason, Ohio. He met and married his wife of 62 years, Peggy Lou (Henry), while a student at North Carolina State University in Raleigh, North Carolina. They were long-time residents of Monroe, Ohio. Timothy worked in the pulp and paper industry as an engineer, technical expert and inventor, holding two patents regarding improved image transference to paper. He was well-read in the fields of science, politics and history, and admired the works and thought of Salvador Dali, Buckminster Fuller, and Picasso. He was a volunteer EMT and firefighter and an avid bridge player. Timothy loved classic country music, watching college basketball, and attending Scottish Highland games, especially those at Grandfather Mountain, North Carolina.  After retiring, Tim and Peggy enjoyed traveling to his ancestral home of Abernethy, Scotland, as well as England and China.

The family will hold a private service. In lieu of flowers, the family is requesting memorial donations be made to the Gary Sinese Foundation Gary Sinise Foundation, PO Box 368 Woodland Hills, CA 91365 which supports military veterans and first responders and their families.  Condolences and special memories can be shared with the family online at www.heritagecremationsociety.com