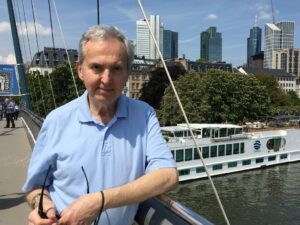 Thomas Richard Witom, 79, passed away Sunday, May 8, 2022. He was born on April 26, 1943, to late Richard and Jeanette (nee-Wojtkowiak) Witom. Born and raised in Chicago, IL., Tom lived in Schaumburg, IL., and later moved to Elgin, IL. Tom graduated from DePaul University with a master’s degree and worked as a journalist his entire career.  His first job was with the Chicago Daily News, and he wrote for many regional newspapers and magazines.

Tom was dearly loved by his family and friends and will be missed very much.