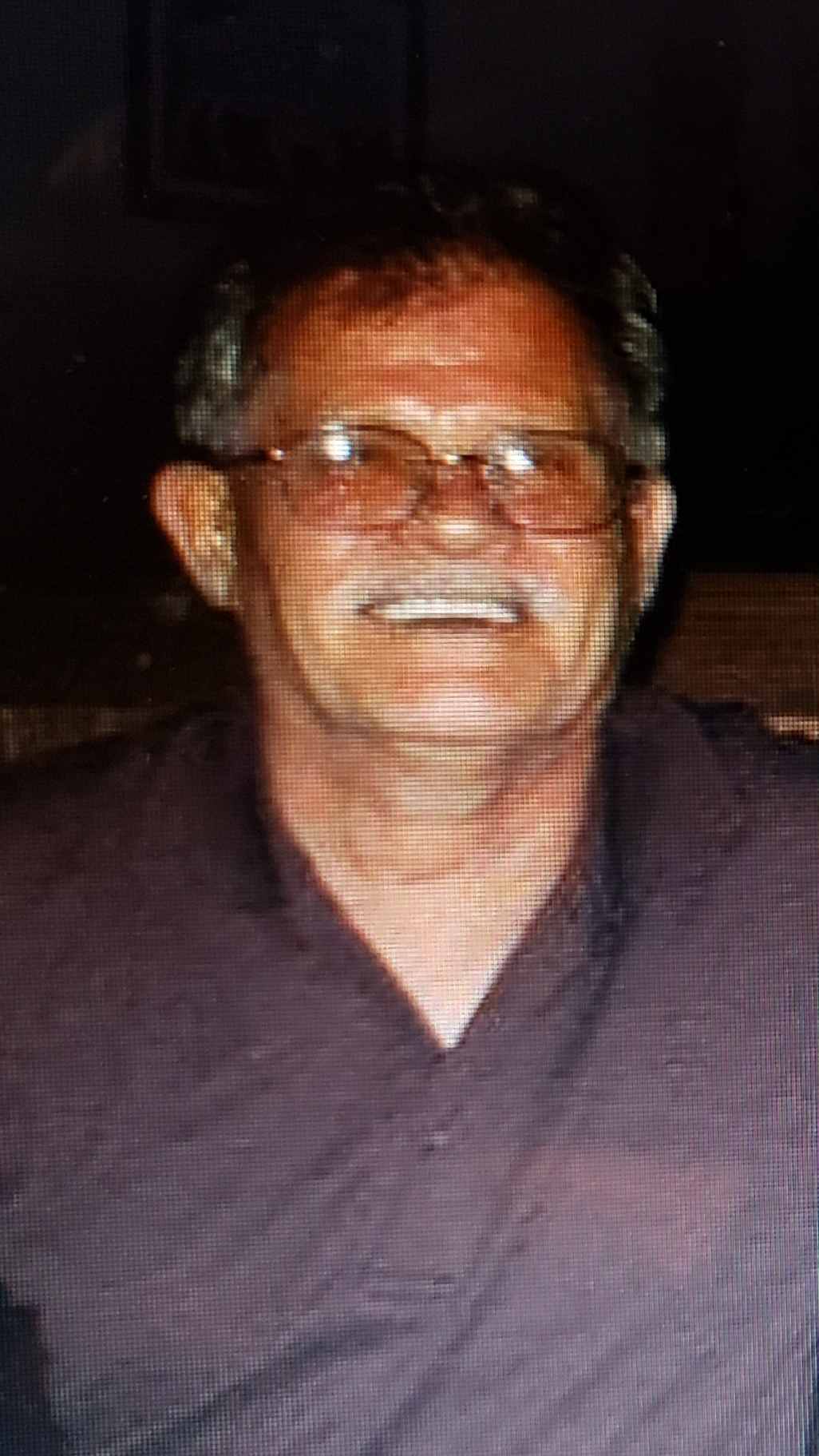 Theodore L Mackey of Dennison, Ohio passed away June 30th, 2019 at the age of 69.
He was born February 21, 1950 to the late Harry and Adaline (Gwin) Mackey of Midvale, Ohio. He proudly served in the Army from 1969-1972 in Vietnam and Germany. He retired from Dover Tank and Plate after 30 years in 2005 and was a member of the Boilermaker Union. Ted worked for Premier Truck Sales after retiring to keep busy. He was a Life member of the Tusky VFW; served as Commander in 1988 at the Midvale VFW before its closing and was a member of the Dennison Eagles 582 in which he served as Trustee and as W President and PW President. Ted loved to go to Midvale Speedway. He watched his first race at 3 years of age and went every year after. If he wasn’t watching, he was helping his boys work on their car for the love of it. Spending time with them was his greatest joy.

Ted is survived by his wife of 25 years, Denise Mackey of Dennison, Ohio; son, Adam Mackey of Macon, IL, son, Blake and Brittany Mackey of Massillon, OH; daughter, Jessica and Mike Lynch of Dennison, OH; 7 grandchildren (with one on the way); brother, Tom and Alva Mackey of Uhrichsville, OH; brother, Rich and Caroline Mackey of New Philadelphia, OH; numerous nieces and nephews and special friends, Bill and Wanda Zeigler of Midvale, Ohio and extended family and friends from the Dennison Eagles.

In addition to his parents, Ted is preceded in death by brothers Karl and Bruce and a daughter.

In keeping with the families wishes, no public services are planned at this time. A service Celebrating his life will be held at a later date at Dennison Eagles #582 with interment to follow in Ridgecrest Memorial Gardens Cemetery.