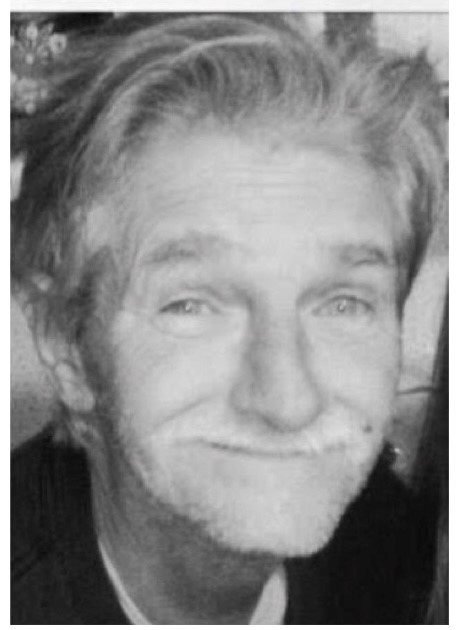 Terry A. Pennington of Cambridge, passed away after a long illness on Tuesday, June 15. He was born in Zanesville on May 26, 1956 to Milton Tom and Barbara (Galloway). Terry was known for his wild sense of humor and love for sitting in his backyard, enjoying bonfires, visiting with many friends through the years, and spending time with his family, especially his late wife Mona.

He is preceded in death by his wife Mona; his mother, Barbara Pennington; adopted-dad, Terrence Pennington; and brother Daniel (MaryAnn) Tom.

The family of Terry would like to thank Hospice of Guernsey and AlterCare of Cambridge for all the care provided for him. The family will hold a Private Service.