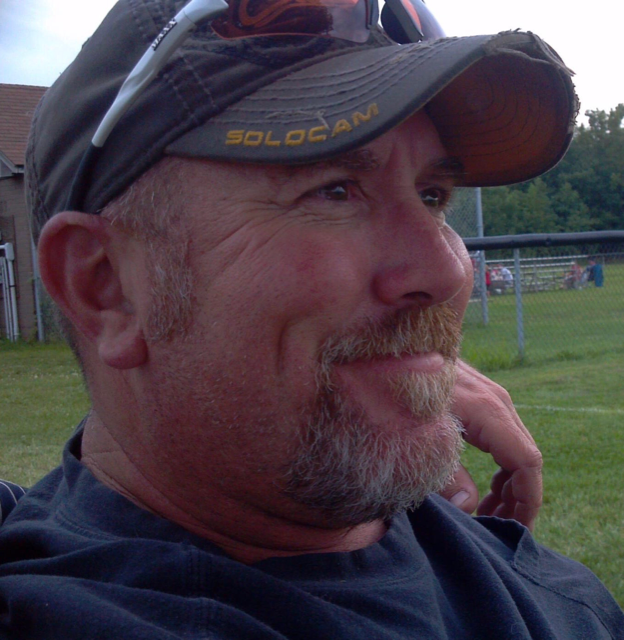 Born on December 30, 1964 to the late John A. Gunn of Newcomerstown and Norazella (Zellie) V. Gunn of Wolf, Tam attended Newcomerstown High School and was a member of The Church of Christ. He passed away following a long hard-fought battle with cancer on Tuesday October 15, 2019. Tam had such a big kind heart and he never met a stranger. He spent the majority of his time with his family who he adored. He really enjoyed being on his Victory motorcycle and his love for the outdoors influenced his favorite hobbies, golf and hunting.

Tam is preceded in death by his parents, John A. and Norazella (Zellie) V. Gunn.

A memorial service will be held Saturday, October 26th from 3-6 pm at The Church of Christ, 21664 SR 751 in West Lafayette, Ohio 43845. Condolences can be shared with the family online at www.heritagecremationsociety.com.