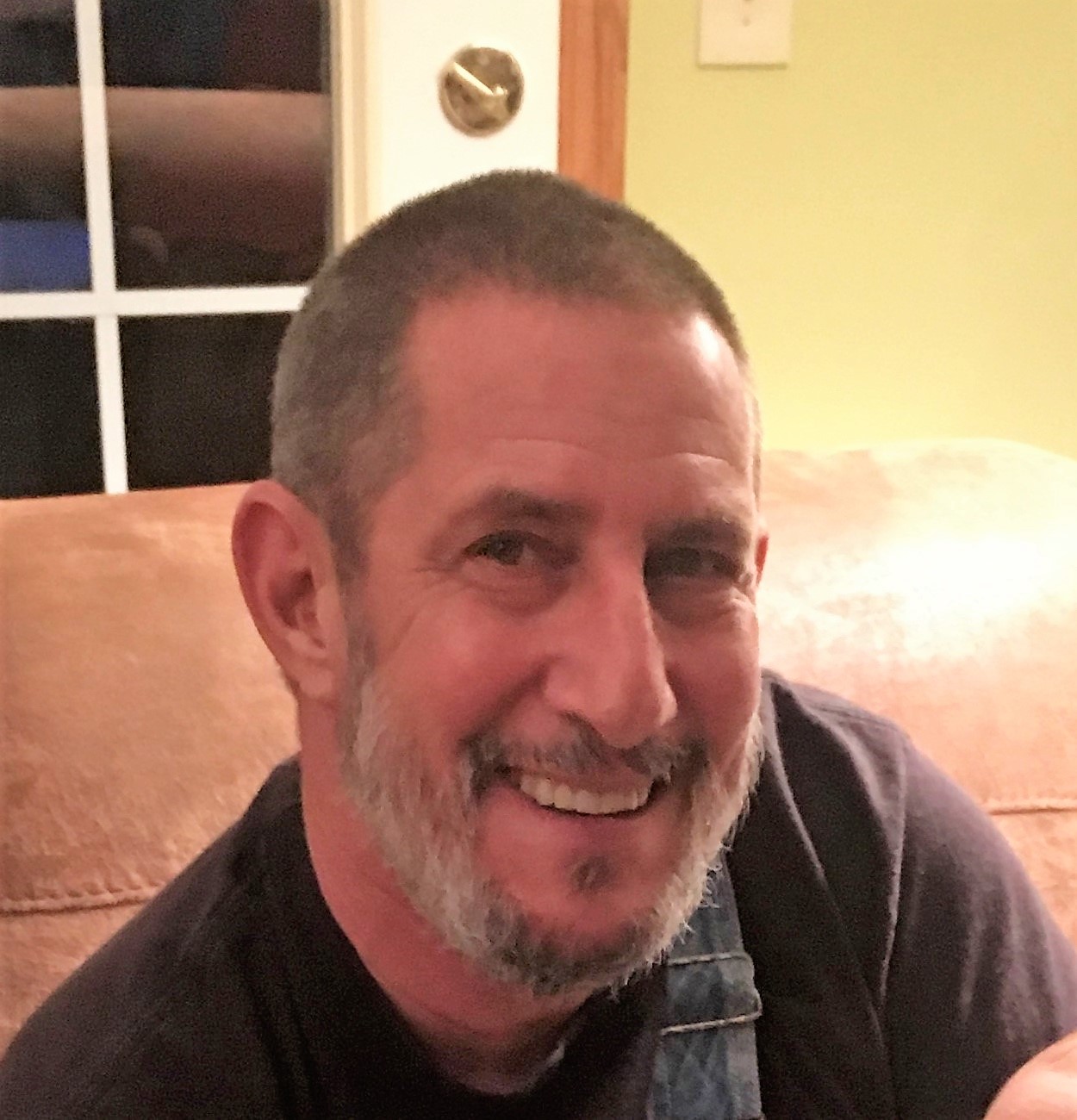 Stephen William Everhart of Canal Fulton, OH, was born February 14, 1959, in Canton, OH and passed away July 19, 2020, from cancer. He was a 1977 graduate of North Canton Hoover High School. He loved riding Harley motorcycles and working on them, spending much of his time troubleshooting for friends; he never said no to anyone and would do anything he could to help a friend. Steve became a Master Diesel Mechanic, after moving to Florida in 1983.

He is preceded in death by an infant son, Jesse Lee Everhart and his father, Ronald L. Everhart, with whom he is currently drinking a Busch Light while working on God’s Harley.

Steve will be desperately missed by family and friends. A Celebration of his Life will be held on Sunday, August 2, from 1-4pm at his second home, the Towpath Cabin, 4462 Erie Ave NW, Massillon OH. In lieu of flowers, contributions can be made for the benefit his son Joshua’s section 529 college fund. Condolences and special memories can be shared with the family online at www.heritagecremationsociety.com