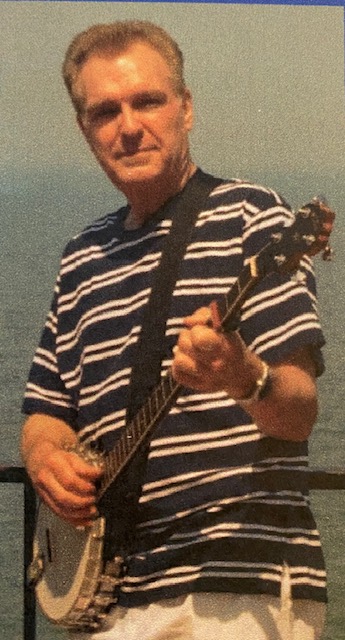 Stephen R. Burnett, 78, of Brecksville, Ohio passed away April 30, 2020. He was born to parents Cecil and Marguerite Burnett on May 17, 1941 in Cleveland, Ohio. Steve graduated from Brecksville High School and received a degree in theater from Denison University. He was a singer and songwriter who most notably wrote and performed in the Zip Code promotional video as a member of the Swingin Six. It was played on televisions throughout America to introduce the nation to Zip Codes and is now memorialized in the Smithsonian. He also produced records under the In-Keepers and The Open Road Band. After retiring from the road, Steve recorded music and worked as a well sought-after architectural model builder in the Cleveland area.

Steve is survived by his daughter Jaclyn Heming, son-in-law Paul Heming and three grandsons Emmanuel, Elijah and Ezra. “Papa” loved to sit on the floor and play with his grandsons. He will be remembered for his ability to give undivided attention, his wit and his hearty laugh.