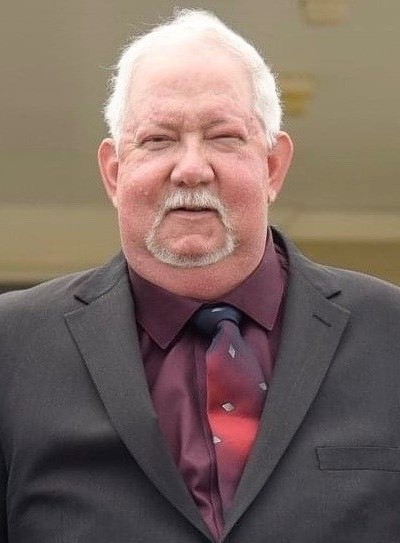 Stephen L. Weisel age 60, of Homeworth, Ohio passed away unexpectedly September 29, 2020 at home. He was born March 24th, 1960 in Canton, Ohio to Norman and Alice (Hansen) Weisel. He was a member of the 1979 Class at Marlington High School where he later got his GED. On November 24, 1984, he married his wife, Marianna G. Weisel of Louisville, Ohio. Stephen was a painter, bus driver at Lake Center Christian School, truck driver for many years and CDL Instructor at Hamrick Truck Driving School where he retired. He was a life-long member of Hartville Wesleyan Methodist Church in Hartville, Ohio. He enjoyed going to church, spending time with his family, grandchildren, and making everyone laugh. He was an avid Ohio State Buckeyes and Cleveland Indians fan.