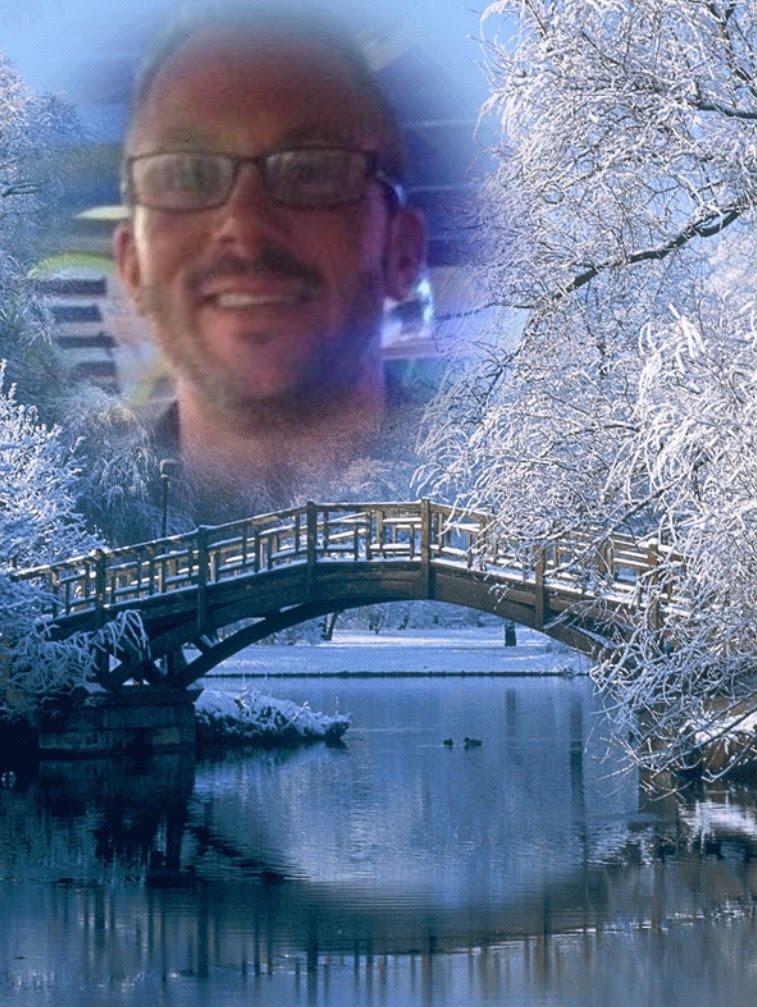 Stephen Allen Weaver passed away unexpectedly on January 31st, at the young age of 44. He was born on March 15th, 1976 to the late Danny and Mary Weaver. He graduated from Field High School, class of 1994. On August 12th, 1995, he welcomed his beautiful daughter, Katie Lynn Weaver to the world. He loved her dearly and was so proud of is new bundle of joy. Stephen worked as a laborer for Local Union 894 and Local 25. He loved the outdoors, family gatherings, swimming, boating, camping, horses, and dogs. His love and passion for horses in his youth, led him on an adventurous journey with the iconic rodeo sport, Cloverleaf Barrel Racing. He would compete all over Ohio and had become known for his horsemanship skills. He was an exceptional rider and it had shown every time he entered a ring. Later in the years, he began breeding and training American Bullies with his brother-in-law, which led him to compete all over the states. He had profound results with his hard work and dedication to the business. His love for the breed was enormous. His first successful bully was named Diesel and they were inseparable. In his pastime, he loved to unwind by going to the local gym with his brother to work on his strength/resistant training. He was a huge advocate in his sister’s nursing career. He showed so much love and support during her studies. His gift to her was a bookmark engraved with an affirmation to help keep her focused and motivated. The encouragement paid off. In the last two years, he had met his life partner and had begun making new memories on their journey together.

Stephen’s sense of humor had touched all of us. He could drop a line out of nowhere and have you in complete stitches. We used to say he missed his calling as a comedian. He was that person that greeted you with a big tight hug and you could feel the love in his arms. He was smart, a perfectionist and had a beautiful smile that lit up a room. We all have so many wonderful memories. A million times, we will miss you. You are finally home with mom and dad. Go rest high on that mountain. Our love for you is eternal.

Graveside services will be held Saturday, February 13th at 10 a.m. at The Restland Cemetery in Brimfield. Condolences and special memories can be shared with the family online at www.heritagecremationsociety.com