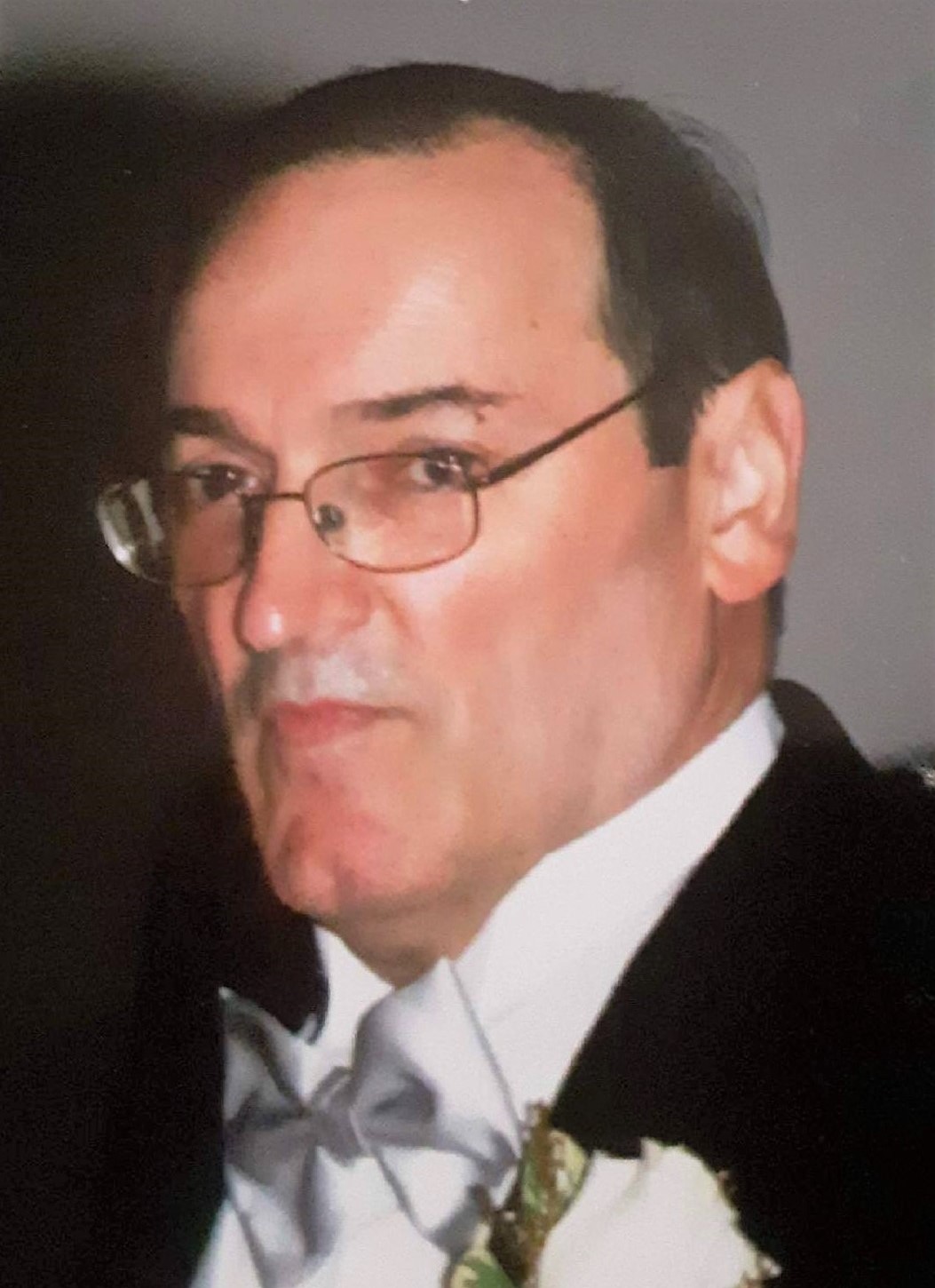 Stanley P. Coffman of Cleveland, Ohio passed away peacefully on December 2, 2020 in Macedonia, Ohio surrounded by his loving family. After a more than 2-year battle, he finally succumbed to the effects of ALS. Stanley was born May 6, 1945 in Mount Sterling, Pennsylvania. He served in the U.S. Army during the Vietnam War and after his discharge, he worked for 37 years at Victory Tube in Cleveland, Ohio. He was an avid hunter and fisherman and a member of the American Legion.  He will be missed dearly by many.

He was preceded in death by his parents, Stanley and Anna, brothers, Robert and Paul and a sister, Catherine.

The family will have a simple ceremony in May 2021 to honor Stanley for his service and then a celebration of his life following the ceremony. In lieu of flowers, the family requests donations be made to the ALS Association in his honor.