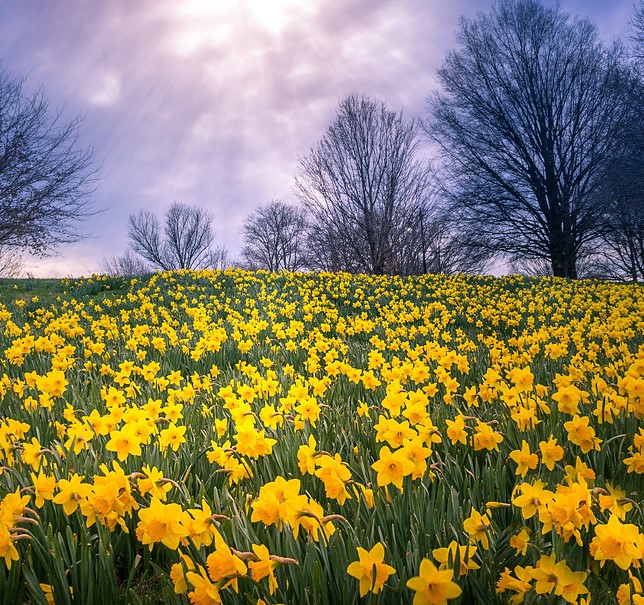 She is preceded in death by her son, Michael and father, Ralph Gibson.

Memorial services will be held at a future date. Condolences and special memories can be shared with the family online at www.heritagecremationsociety.com

1 Tribute to Shirley A. Spencer