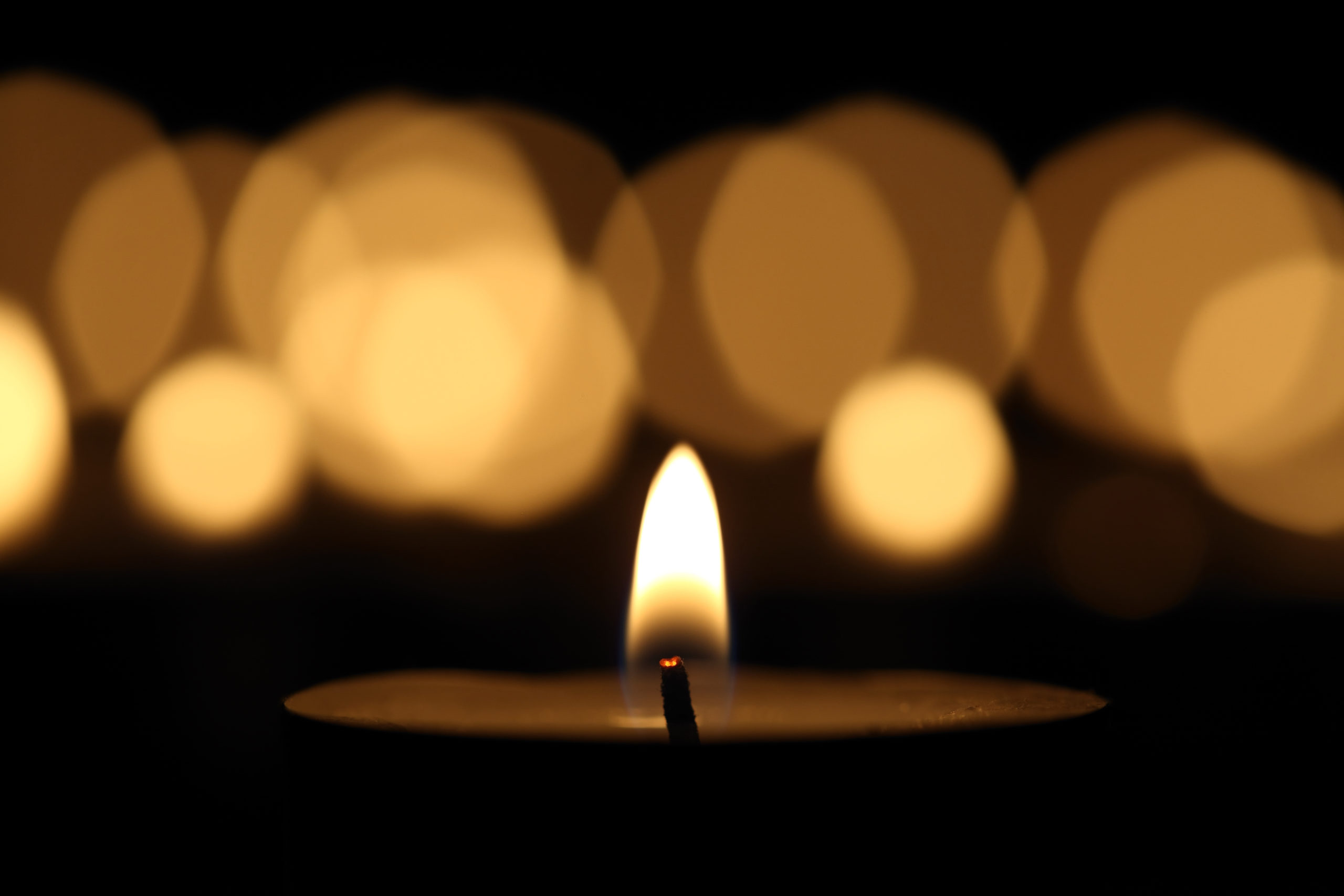 Sherry was born in Akron, Ohio September 7th, 1961. Her family has been there for her throughout the years to help her with her struggles with mental illness. Mental illness does not just affect the one who has it, it affects everyone around the sufferer.

Sherry had attended Bible studies at Community Church of Portage Lakes, and the ladies there kept in touch with beautiful cards and notes of encouragement during her time at Altercare of Navarre. A special thanks to Linda Reedy, who would read the Word of God to Sherry and encourage her whenever possible. Glenda and Gene Schneider (in-laws), would visit Sherry often to keep her from feeling lonely. Jessica (Sherry’s sister in-law) would bring Jason to visit her every chance she could, even if it meant losing much needed sleep. Many times, Jesse would come home from work (if she was not running Jason to a doctor’s appointment) and take Jason on the long trip to Navarre to visit. We applaud all that she has done, past and present for Sherry and Jason. Jesse is caring for Jason now, so Sherry will never have to worry about him and his future.

Many are appreciated for their love and support for Sherry; the numerous social media friends who sent prayers, cards and love her way; as well as the special angels at Altercare of Navarre, that showed such love and care of our loved one. A special thank you to Absolute Hospice Care, who made Sherry comfortable before leaving this world.

Cremation has been completed per Sherry’s request. A Celebration of Life officiated by Pastor Mike Rybka, will be held at Community Church of Portage Lakes, in the Chapel at 3260 Cormany Road, Akron, Ohio 44319, on January 18th, 11 am. A small meal will be served immediately following services.