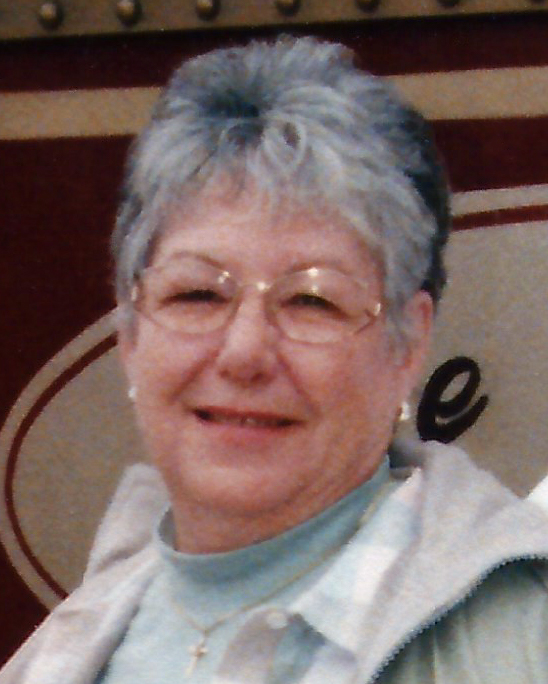 Sherrie was born on March 17, 1944, to Merle Harrison Randall and Florence Veronica Randall (nee Reddinger), in Erie, Pennsylvania. She was the youngest of two children – a sister to Charles Merle Randall, who predeceased her.

Sherrie spent her early life growing up on the lower west side of Erie, Pennsylvania. She attended Strong Vincent High School and went on to get her BA in Accounting from Erie Business School. She moved to Cleveland, Ohio to pursue her career. She worked in the broadcasting industry where she met her first husband, Joseph John Gilbride, Jr. They were married in August 1972, and together had her only child, Samantha Marie Gilbride. After returning to the working world for several years, Sherrie worked as a home babysitter for children while raising her daughter. She worked in several other industries throughout her life as a bookkeeper, accountant and executive secretary.

Sherrie met her second husband, Bernard E. Bischof while working at the St. Joseph Christian Life Center in the late 1980’s. They were married in June 1989 and lived a happy life together in Cleveland, Ohio, Las Vegas, Nevada and Cleveland, Tennessee. She returned to Bedford, Ohio after Bernie’s death in 2015 and retired in November of 2018.

Services are pending at a later date.

In lieu of flowers, contributions may be made in Mrs. Bischof’s memory to the American Lung Cancer Society, or any charity of your choosing.