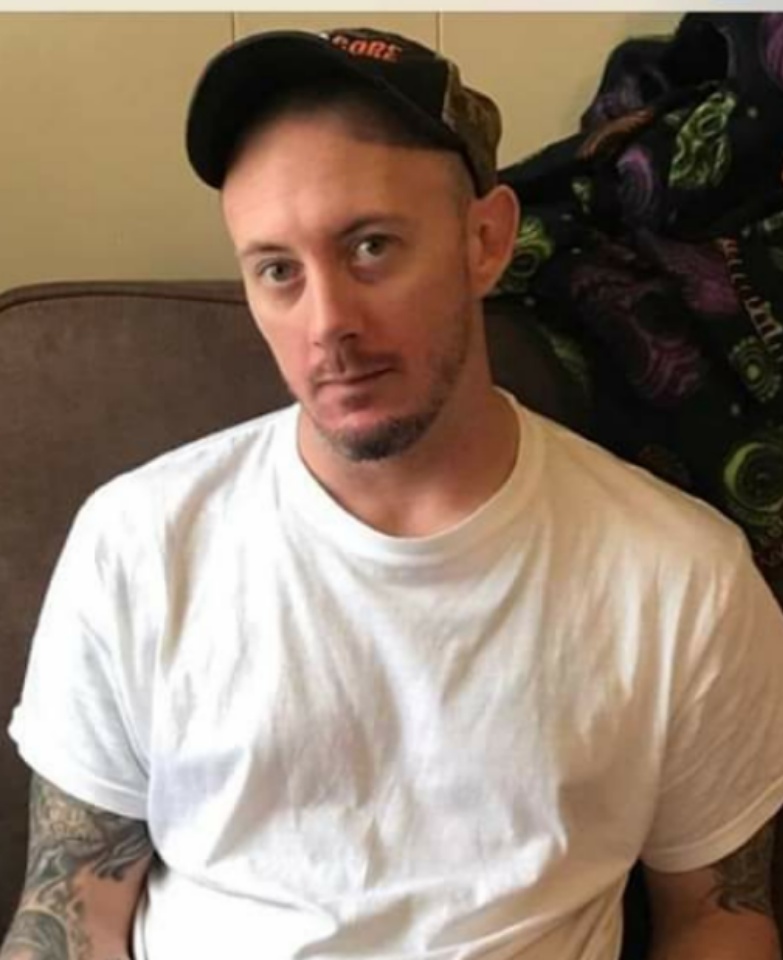 Scott Joseph McGuire, 31, of Uhrichsville OH, passed away suddenly on Thursday, November 8, 2018. He was born April 26, 1987 in Dennison the son of the late Robert D. and Sally A. (Kilpatrick) McGuire.

Scott was the loving father and step father of five children. He spent many years working in the landscaping business. Scott enjoyed spending his time with his family and friends.

In addition to his parents, Scott is preceded in death by his nephew, Christopher Downin and brother, Tim McGuire.

Memorial services for Scott will be held Sunday, December 2nd at 2:00 pm at the Uhrichsville Eagles. Condolences can be shared with the family online at www.heritagecremationsociety.com.