Scott Birl Taylor, of Rocky River and formerly of Bradenton, FL and raised in Newark, DE passed away Sunday, March 11, 2018 at the age of 48.

Scott was a Surgical Tech at Western Reserve Hospital in Cuyahoga Falls, Ohio. He was an avid fisherman, enjoyed NASCAR, watching the Philadelphia Eagles, sharing his amazing cooking and hot sauces and riding his Harley Davidson motorcycle. 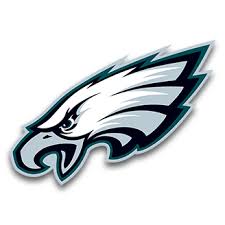 A private ceremony will be held on Anna Maria Island, Florida.