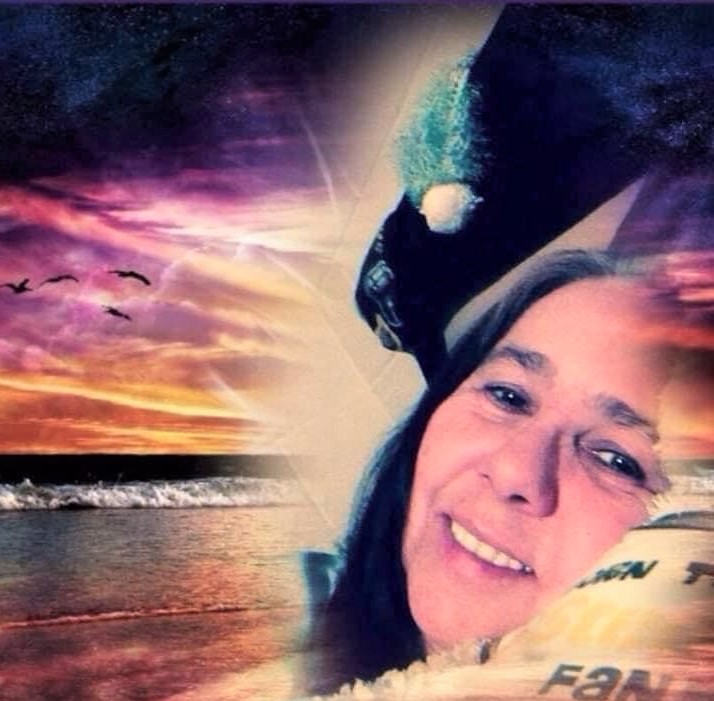 Sandra Richardson age 67, of Akron, Ohio passed away after a brave battle with cancer on September 24.  She was born on November 20, 1952 in Princeton, Indiana to the late Thomas Wilkson and Donna Dill.  She worked as a health care worker for many years.  She loved spending time with family and friends and shopping.

In addition to her parents, Sandra was preceded in death by her husband, Chris Richardson and her grandson, Christopher Washington.

Service arrangements to be announced.