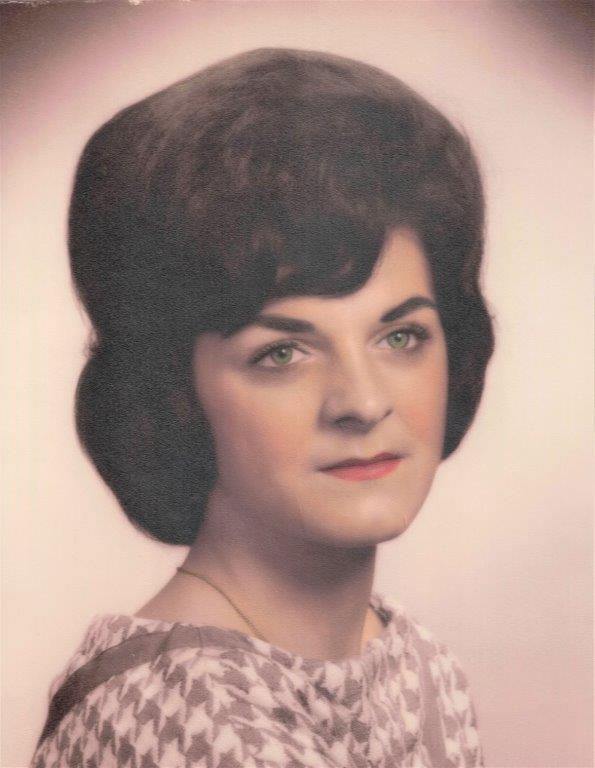 She was preceded in death by her sister, Bonnie Chapman.

In keeping with her wishes, no public services are planned. A private gathering for the family will be held at a later date.

1 Tribute to Sandra A. Williams