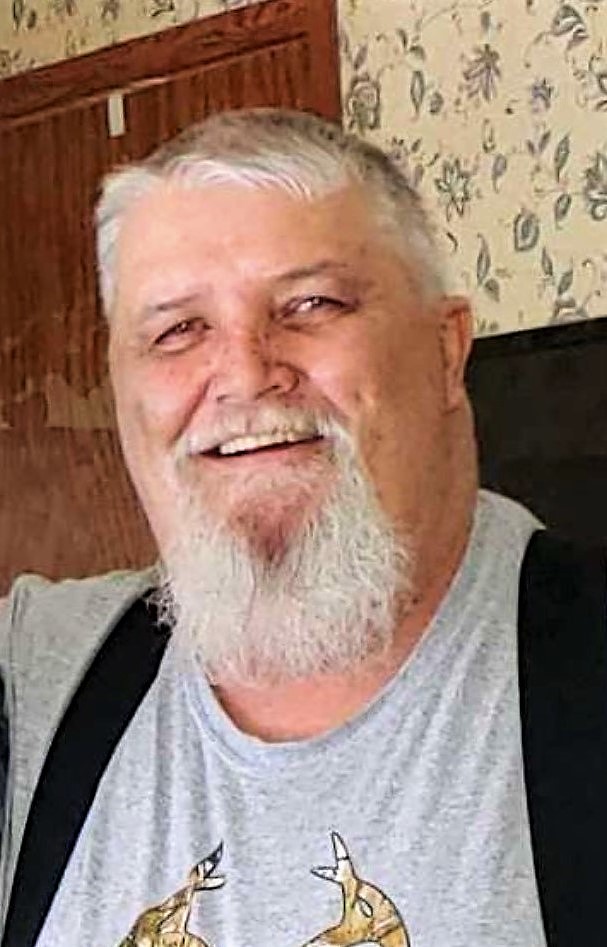 Samuel R Beatty Sr age 59, of Uhrichsville, Ohio, passed peacefully in his home surrounded by loved ones on September 17, 2020. He was born January 24, 1961 to Ronald D. Beatty and the late Shirley Jean (Striker) Beatty. He was a hard worker in the oilfield industry for many years. He enjoyed spending time with his grandchildren and kids, loved fishing and spending time with his lifelong best friends, Ross Porter and Dale Corbin.

In addition to his mother, he was preceded in death by his brother, David W. Beatty Sr.