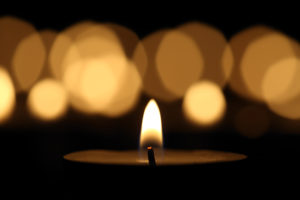 Samuel Lewis Fernell Jr age 82 passed away January 6, 2021. He was born March 18, 1939 in Luxor, Pennsylvania. He married Charlotte on May 19, 1958 and moved to Canton in 1959 for employment at Sugardale from which he retired in 1989. He went back to work and retired a second time from Central Allied in 2001. Sam had many hobbies over the years including building race cars, restoring farm tractors, hunting, fishing and his favorite, vegetable gardening.

Sam was preceded in death by a son, Tony; granddaughter, Katie; and special nephew, Bill Hower.

A tribute from grandson, Adam. “Definitely one of a kind man, our biggest supporter and biggest pain in the ass, all in one. There will never be another him. RIP Grandpa”.

Cremation will take place and a Celebration of Life will be announced for a later time.