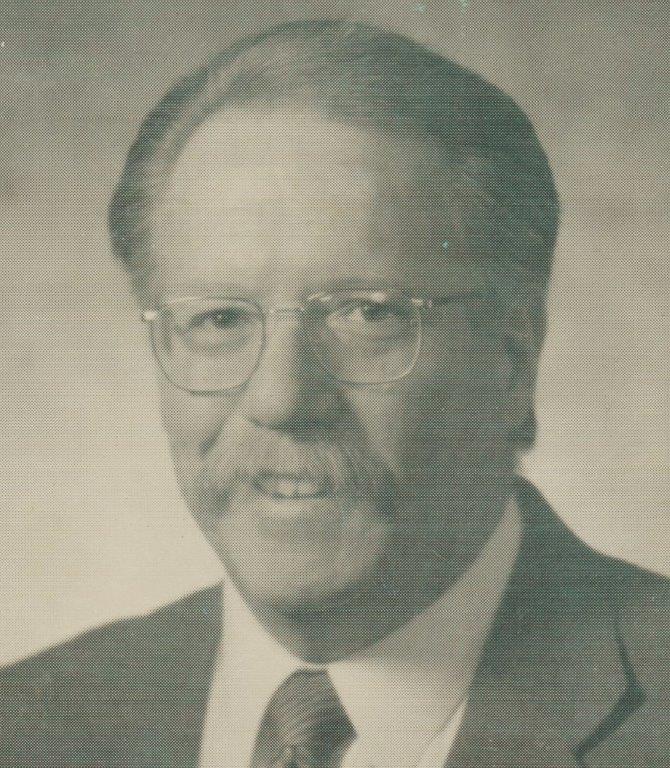 Russell Oscar Ailing of Canton, Ohio passed away August 21, 2016 in Aultman Hospital at the age of 63.  He was born November 15, 1952 in Canton, the son of the late Dwight and Mary (Rippl) Ailing.  He was a former docket clerk.

In addition to his parents, Russell is preceded in death by a brother, Dwight Ailing II.

In keeping with his wishes cremation has taken place.  Condolences and special memories can be shared with his family at www.heritagecremationsociety.com.