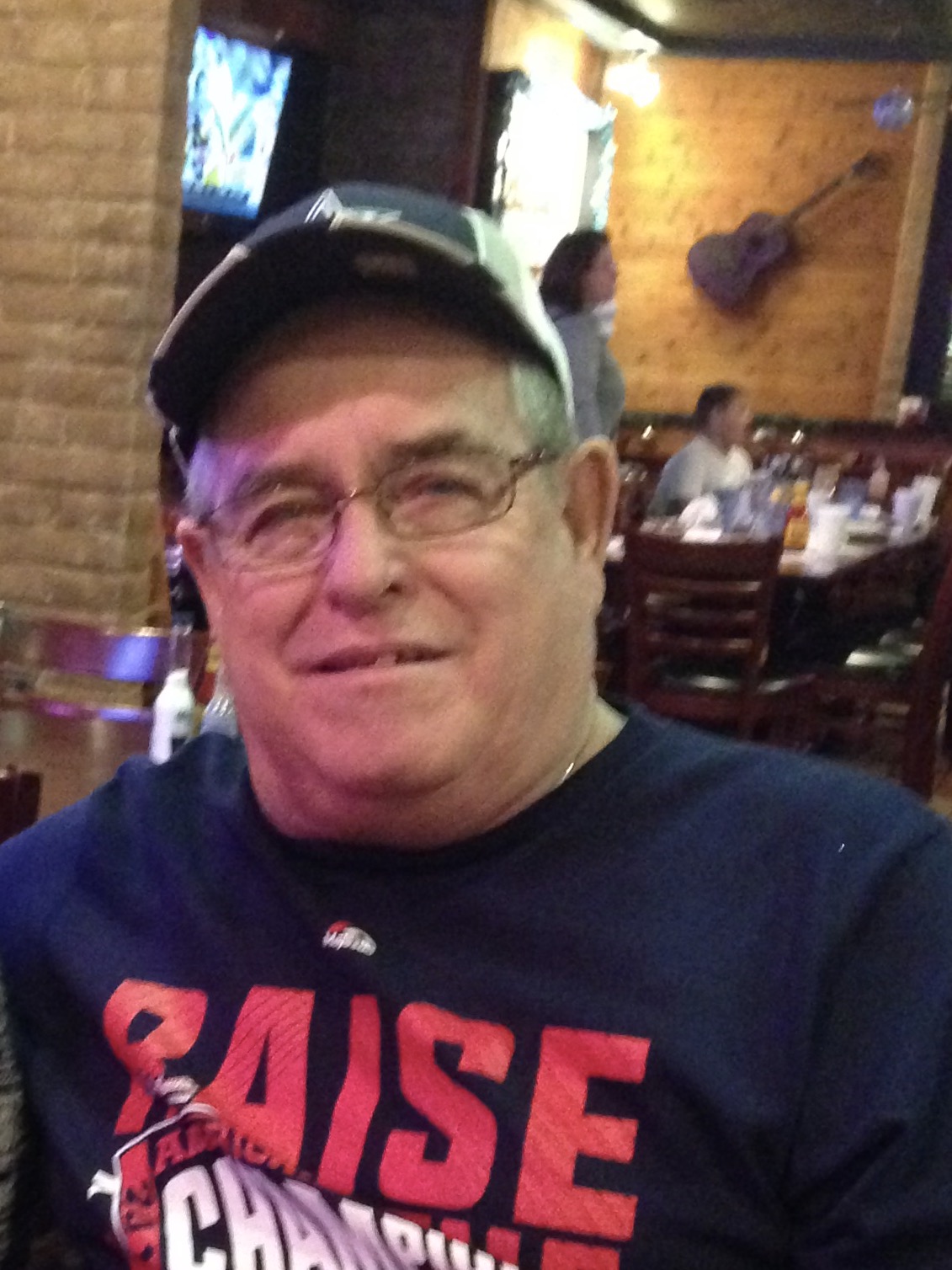 Ronald Williams 73, of Uhrichsville, formerly of Waco, Texas, passed away on Sunday, March 5, 2017 at Hennis Care Center in Dover after a period of declining health.   Born on June 14, 1943 in Shamrock, Texas, he was the son of the late Jack and Etoile (Pounds) Williams.  He was a construction worker in what he referred to as “God’s Country – Texas” for many years.  He came to Ohio in 2010 where he learned to love the Cleveland Cavs and Cleveland Indians almost as much as his beloved Dallas Cowboys.

Ron is survived by his companion of seven years, JoAnn Clouse; a daughter Malinda (Chester) Holley of Glenn Heights, TX and son Hoyt (Kim) Williams of North Platte, NE; a granddaughter Helen and a grandson Braxton.

In keeping with Ron’s wishes, he has been cremated without a public visitation and will be interred beside his mother and father in Fairview Cemetery, Pampa TX.  There will be memorial service on Tuesday, March 14th at 7:00 pm at the New Philadelphia Church of the Nazarene with Pastor Mark Maddux officiating.

His family would like to give special thanks to the staff, nurses, and caregivers of Hennis Care Center of Dover for the wonderful care and love given to Ron throughout his stay.  Memorial contributions may be made to Community Hospice. Condolences and special memories can be shared with the family at www.heritagecremationsociety.com.