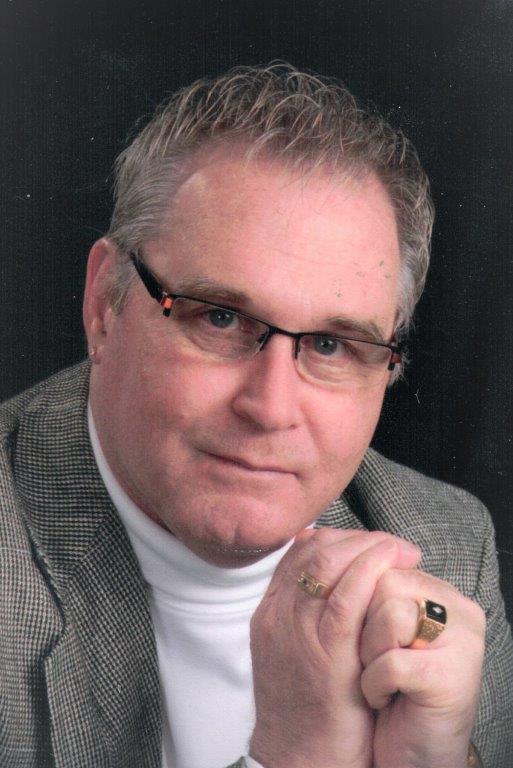 It is with great sadness that the family and friends of RONALD L REED, 60 of New Philadelphia, Ohio announce that he died peacefully April 3rd, 2019 after a lengthy battle with COPD.

Ronald was born June 22nd, 1958 at Union Hospital Dover, Ohio to John & Edna Reed. He shared his birthday with his best friend and twin, William (Bill) Reed. Ron was a spiritual man of strong faith. He was a loving father, grandfather, and friend. He enjoyed spending time with his granddaughters, playing cards with his friends, and attending church functions. His love and pride for his son and grandchildren was his drive to the end. The lifelong friendships he had made his people just as much family to us as we are to them. Ron devoted the first half of his professional life in the food service industry. He worked for Bob Evens for 15 years. Ron loved doing his job and working with the public. When his twin brother got ill, Ron retired from his job and took care of Bill. He worked for Ember Complete Care until he had to retire with COPD.