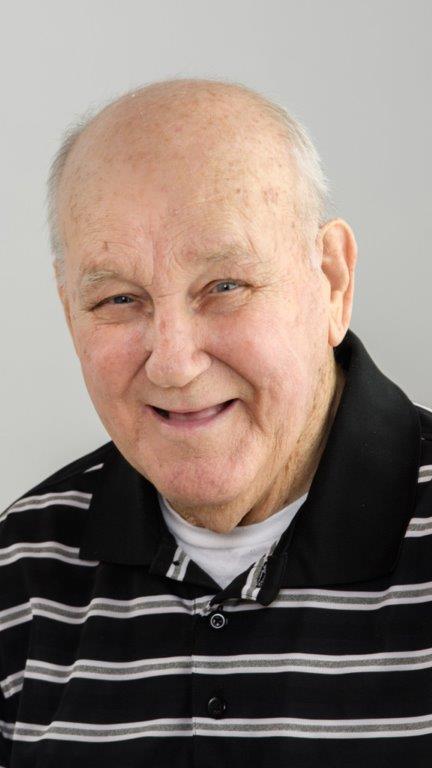 Ronald G. Race age 82 of Canton died peacefully Wednesday January 10, 2018 at home following a lengthy illness. He was born August 12, 1935 to the late Loren and Myrtle Race. He was retired from the Timken Steel Co. after 30 years of service and owned and operated Ron’s Towing and Tires. He was a proud veteran of the US Army in the Korean War. A man who was always willing to help someone or bring a smile.

He was a Loving husband of 61 years to Barbara Race, Father to Debra (Dan) King, Grandfather to Mike, Christy and DJ (Deanna), Great Grandfather of four. Brother to Carl and Helen Race, Brother-in-law to Sandra Kelly and Uncle to many.

In addition to his parents, Ron is preceded in death by eight brothers and sisters and great granddaughter, Emiliana King.

Special thanks to Crossroads Hospice for his care.

A celebration of life and Military service will be held at the VFW 3747 1935 Avalon Ave NE in Canton on Saturday January 20, 2018 from 1pm to 4pm. Military services will take place at @ 3: 00 pm. Condolences can be shared with the family at www.heritagecremationsociety.com.