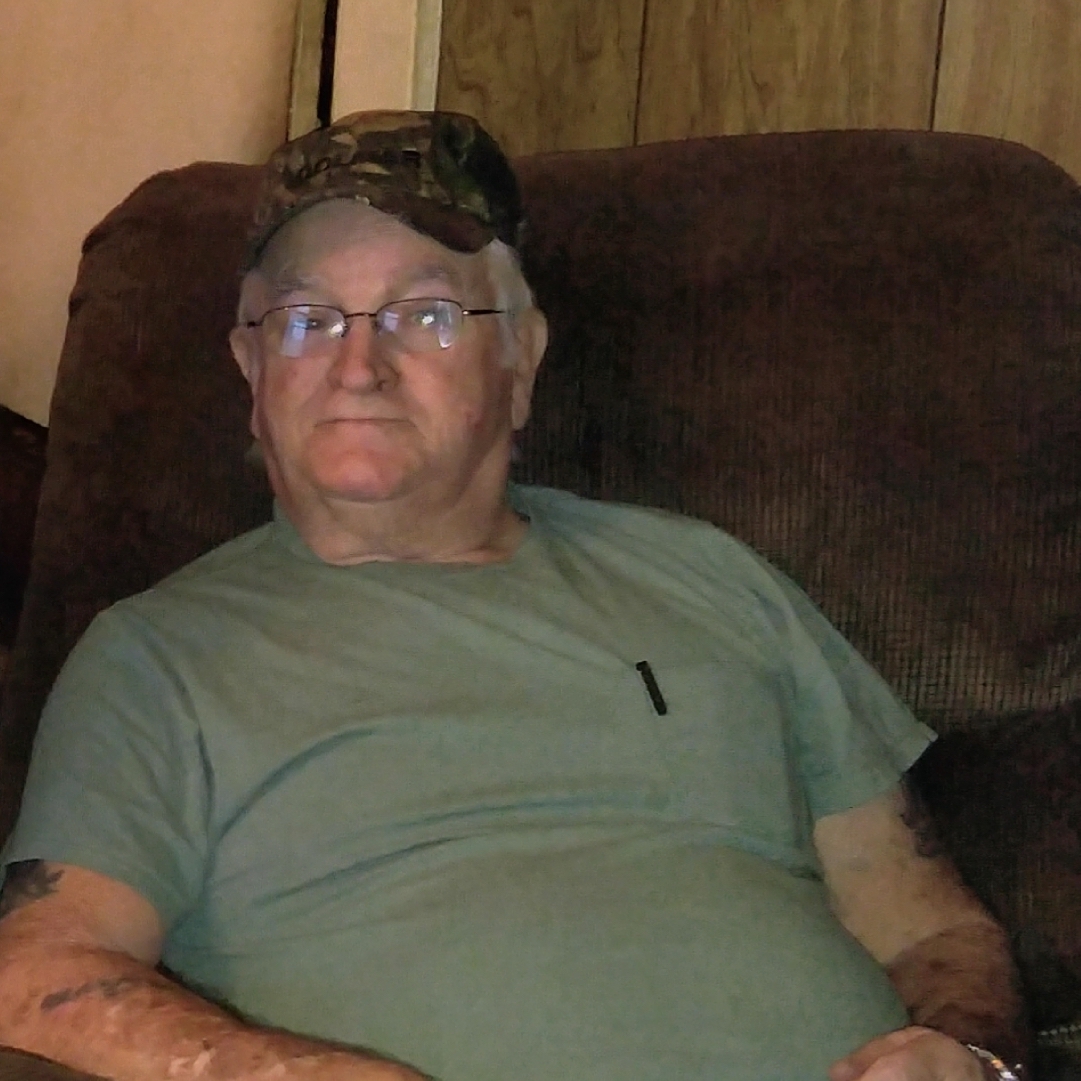 Ronald Eugene Watson Sr., 73, of Port Washington passed away on Thursday November 7, 2019 at the Community Hospice Truman House in New Philadelphia following a period of declining health. Ronald was born in Newcomerstown on June 3, 1946 to the late Melvin and Zelma (Goff) Watson.

Ronald served in the United States Navy and was a Vietnam Veteran. Ronald worked many years at Norfolk Naval Shipyard in Virginia. Ronald worked in maintenance at Aleris in Uhrichsville where he retired. He enjoyed hunting, fishing, and was a loving and devoted husband and father. On June 19, 1975, Ronald married the former Barbara Gould of Boston, Massachusetts.

In addition to his parents, Ronald was preceded in death by his sisters Maxine Law, Martha Jean Joy, and brother Melvin Calder Watson. Ronald’s spirit will continue to live in the hearts of all who loved him.

In keeping of Ronald’s wishes, no public services are planned. Memorial contributions may be made in Ronald’s memory to Community Hospice, 716 Commercial Avenue SW, New Philadelphia, OH 44663. Condolences can be shared with the family online at www.heritagecremationsociety.com.