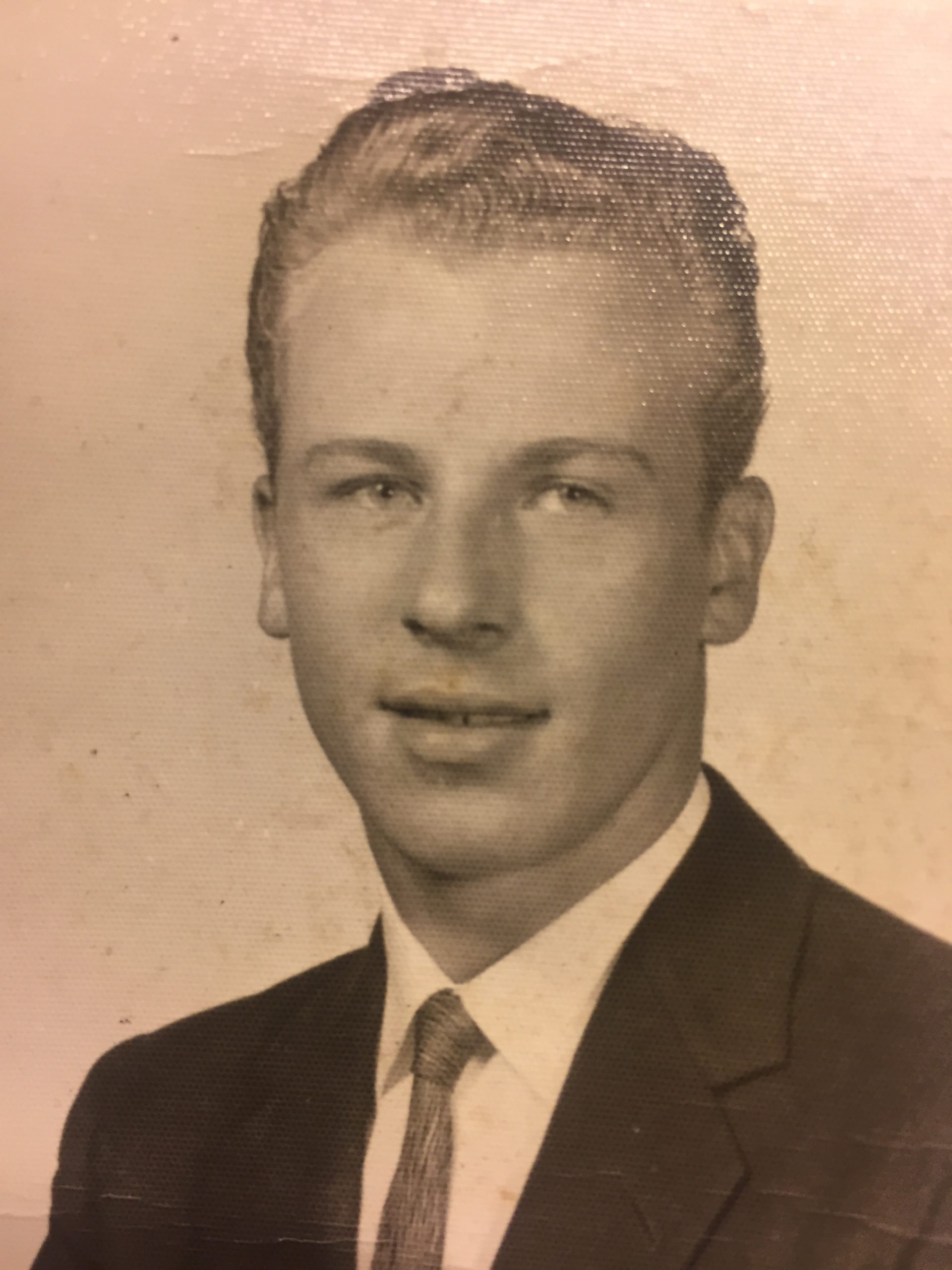 Roger A. Rinehart of Rootstown, Ohio passed away December 8, 2016 at the age of 74.  He was born January 11, 1942 in Akron to the late Carl and Ruth Rinehart.  Roger grew up in Rootstown and graduated from Rootstown High School. He served in the Army, and following his discharge from the service he worked for Goodyear for several years.  He later moved on to become a machinist by trade. Roger was involved in the Randolph Lions Club and Portage County Society of the Blind.

Cremation has taken place and a private service for immediate family will be held at the cemetery.  Condolences and special memories can be shared with the family at www.heritagecremationsociety.com.

6 Tributes to Roger A. Rinehart