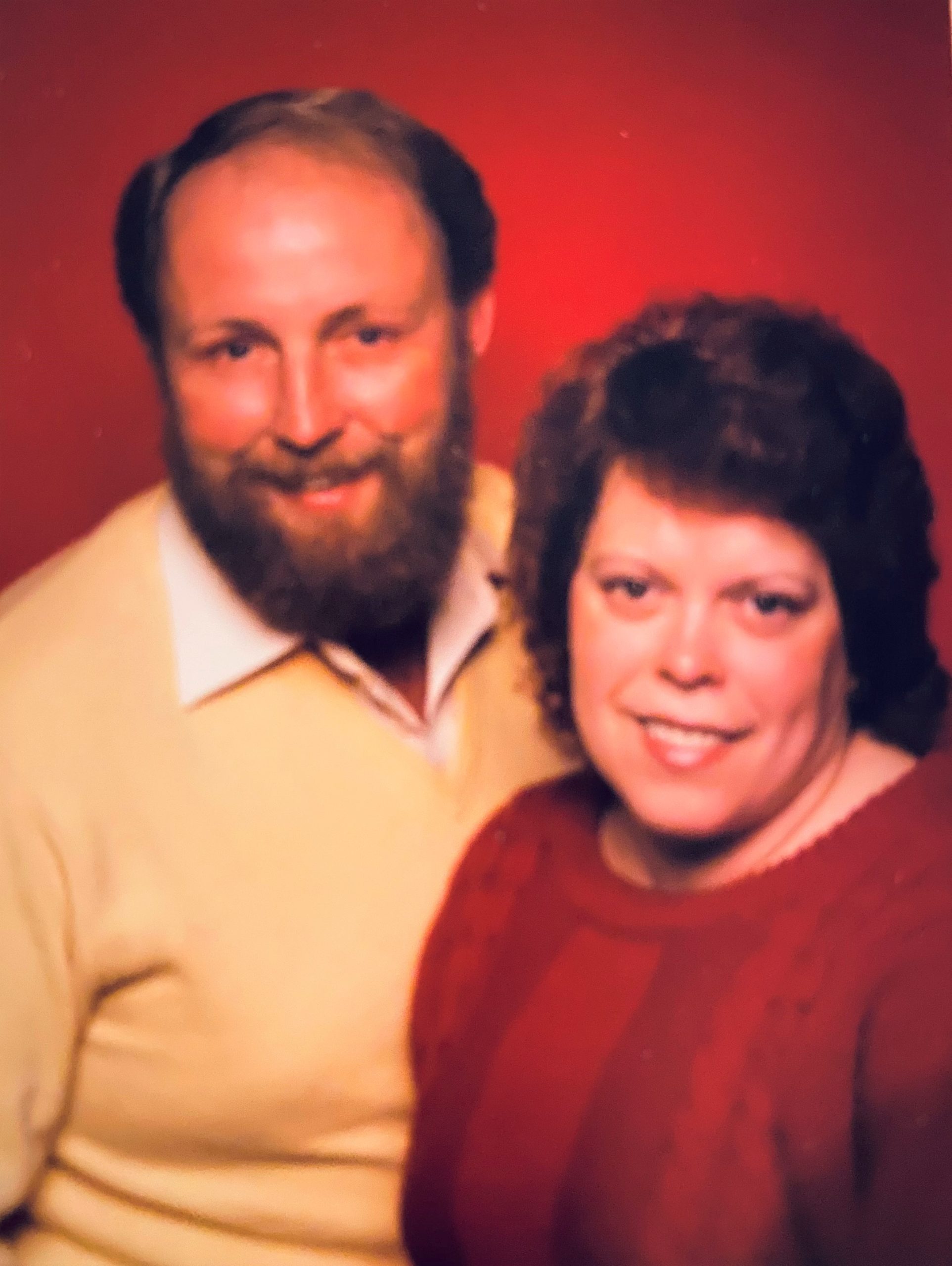 Rodney L. Riggs, formerly of Burbank and Rittman, OH was reunited with his wife Elly upon his death November 29, 2020.  He had been exceptionally well-cared-for by the family and staff at Bethany Nursing Home Canton, OH since 2015 after suffering a debilitating stroke and medical complications. Rodney was born June 30, 1946 in Wadsworth, OH.

Rodney graduated from Rittman High School in the Class of 1964. He joined the Rittman Fire Department that same year. He also served as a police officer in Rittman, OH, a constable for Milton Twp. Wayne County, OH, a police officer in Lodi, OH, and as a Lieutenant with the Medina County Sheriff’s Office. He served Burbank, OH as an EMT/firefighter and then as assistant fire chief. Rod worked for many years for the Wayne County Schools Career Center in Smithville, OH. In June of this year, Rodney was named an Honorary Deputy for the Stark County Sheriff’s Department by Sheriff George Maier in recognition of his many years of service to his community.

Rodney was a past member of Ridgewood Baptist Church in Wadsworth, OH. He loved of country music of all types particularly country quartet gospel music. He and Elly enjoyed auctions and were frequent bidders at the Burbank Auctions. Any auction sign would immediately get his attention. He was also a fan of classic movies, John Wayne, his beloved Cleveland Browns, and the Cleveland Indians. A Browns blanket was always on his lap and his Indians flag adorned his wall in the nursing home.  Those who know Rod comment on his caring heart, his love of laughter, and how he could be a bit headstrong! To his many nieces and nephews, he was ‘Uncle HoHo’. They knew that secretly he was really Santa Claus!

Rod was preceded in death by his wife, Ellen (Farren) Riggs in 2016; his parents, Ralph and Glyndyne Riggs, and two sisters, Denise, and Debbie.

A celebration of his life will be hosted at the North Canton Chapel at a future date. Cremation was arranged by the Heritage Cremation Society of Louisville, OH. In lieu of flowers, memorial contributions may be made to Legacy of Honor, 229 E. Main Street Suite C, Louisville, OH 44641 or on-line at www.honorthelegacy.org Legacy of Honor is a 501c3 serving veterans, first responders and their families.