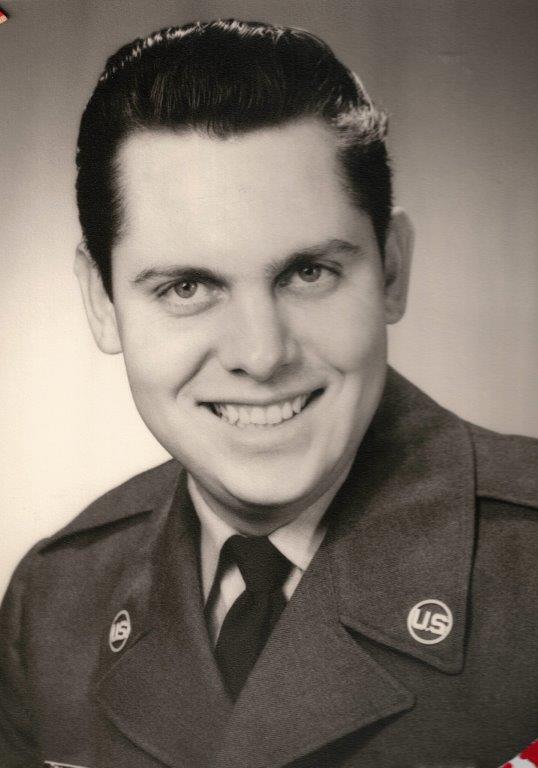 Rodger W. Staats age 76 of Canal Fulton, passed away January 5, 2019 following a lengthy illness. He was born February 15, 1942 in Akron to the late William and Evelyn (Nash) Staats. Rodger was a long-time resident of Akron and the North Hill neighborhood. He was a veteran of the United States Air Force and was stationed in Iceland during his tour of duty. Following his term of service, he returned home and married the love of his life, Connie Bachus with whom he celebrated 53 years of marriage. He was an avid fisherman, loved his Ranger bass boat and was the winner of numerous fishing tournaments. Rodger had a great sense of humor, joking and kidding around with everyone he met.

In keeping with his wishes, cremation has taken place and no public service is planned. He will be laid to rest with full military honors in the Ohio Western Reserve National Cemetery in Rittman. The family would like to thank the Veteran’s Administration and the staffs of Aultman Hospice and Rose Lane Nursing Home for their care and compassion. Condolences can be shared with the family online at www.heritagecremationsociety.com.