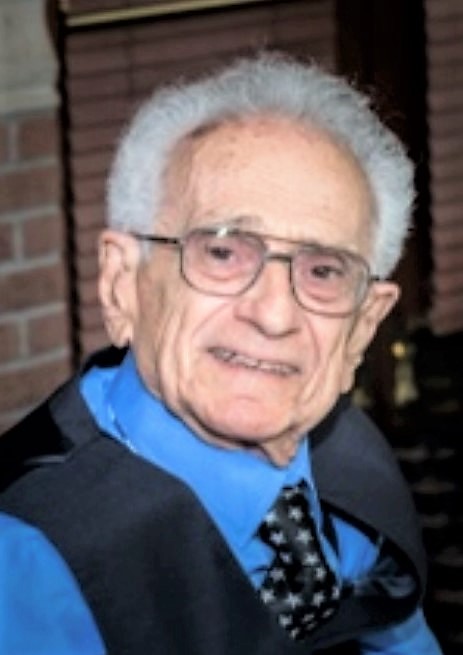 Rocco Anthony Caporaso age 88, was reunited in Heaven with his eldest daughter Michelle, on August 16, 2020 following a long battle with Alzheimer’s Disease.  He was born in Canton, Ohio on November 29, 1931 to the late Samuel and Margaret (Melito) Caporaso.

Rocco was known for his strong love for his family and desire to take care of the ones he loved.  He was a 1949 graduate of Canton McKinley Senior High School, where he met his wife of 68 years, Annie (John) Caporaso.  He served his country in the United States Army and the United States Navy Reserves.  He retired from Babcock and Wilcox where he was a general laborer for 30 years and ended his working career at the Stark County Engineers Office after 10 years. Rocco was a former member of the Canton Moose club.  He enjoyed golfing with friends and preparing wonderful Italian meals for family and friends.  He loved dancing, playing bocce, and fishing.

The family would like to extend special thanks to Nancy and Mike Monborne and family and the Canton VA for assisting in the care of Rocco.  In lieu of flowers, donations can be made to the Canton VA.  A private service and burial will be held for immediate family in the upcoming week. Condolences and special memories can be shared with the family online at www.heritagecremationsociety.com