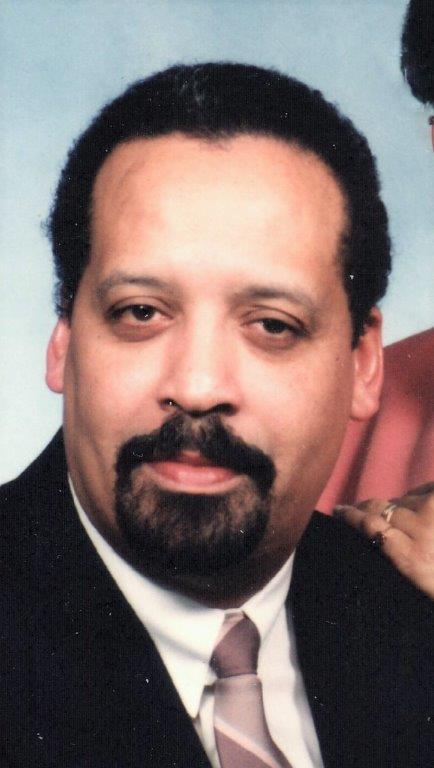 He graduated from West Branch High School in 1965 where he played football, basketball, and ran track.  On September 23, 2017, he was honored and inducted into the school’s Hall of Fame as the first Warrior Chief.  He graduated and received a bachelor degree in history from Central State University in Wilberforce, Ohio. He was a U.S. Army veteran and served in Vietnam.  Robert retired from the Federal Government after 30 years.

Robert had a sense of humor, was gifted with charisma and was opinionated.  He had a special love for family.  He loved the art of cooking.  Cooking was a passion for him, especially cooking for Shirley.  His passion for cooking was also enjoyed by friends and family as he entertained them at every opportunity.  He enjoyed reading.  His favorite pastimes were watching TV and cruising through the Alliance community speaking, waving and conversing with people he knew.

Robert and Shirley developed a bonding friendship, married in July 1987 and for 30 years they adored their special, loving and caring journey.

He is preceded in death by his parents and his sister Darlene D. Robinson.

He has a surviving aunt, Lucille Lilly and a host of in-laws, nieces, nephew, cousins, friends, and acquaintances.