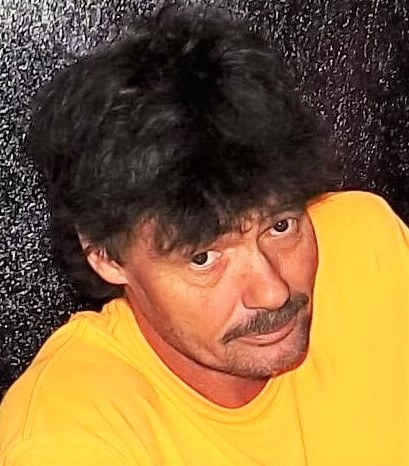 Robert R. Pugh, age 55, of Minerva, Ohio, passed away on January 2, 2021 of cardiac arrest after a hard fought 2-year battle with cancer. Robert, known as Bobby by family and Bob by friends, was born on June 28, 1965 to the late Owen and Dorothy Pugh, in the ambulance on the way to Alliance hospital.

Robert was a carpenter and worked in construction since he was 16 years old. He was a caring husband, father, and friend. He was a hard worker that loved to help people and would do anything for his family and friends. He enjoyed going camping every year with his brother and his family. He loved bowling, playing horseshoes and poker.

In addition to his parents, Robert was preceded in death by son, Jacob Pugh; sisters, Hazel Pugh and Helen Mayle; and his brother, Harlen Pugh.

There will be no funeral services. We will be having an online memorial service, details to come. Condolences and special memories can be shared with the family online at www.heritagecremationsociety.com