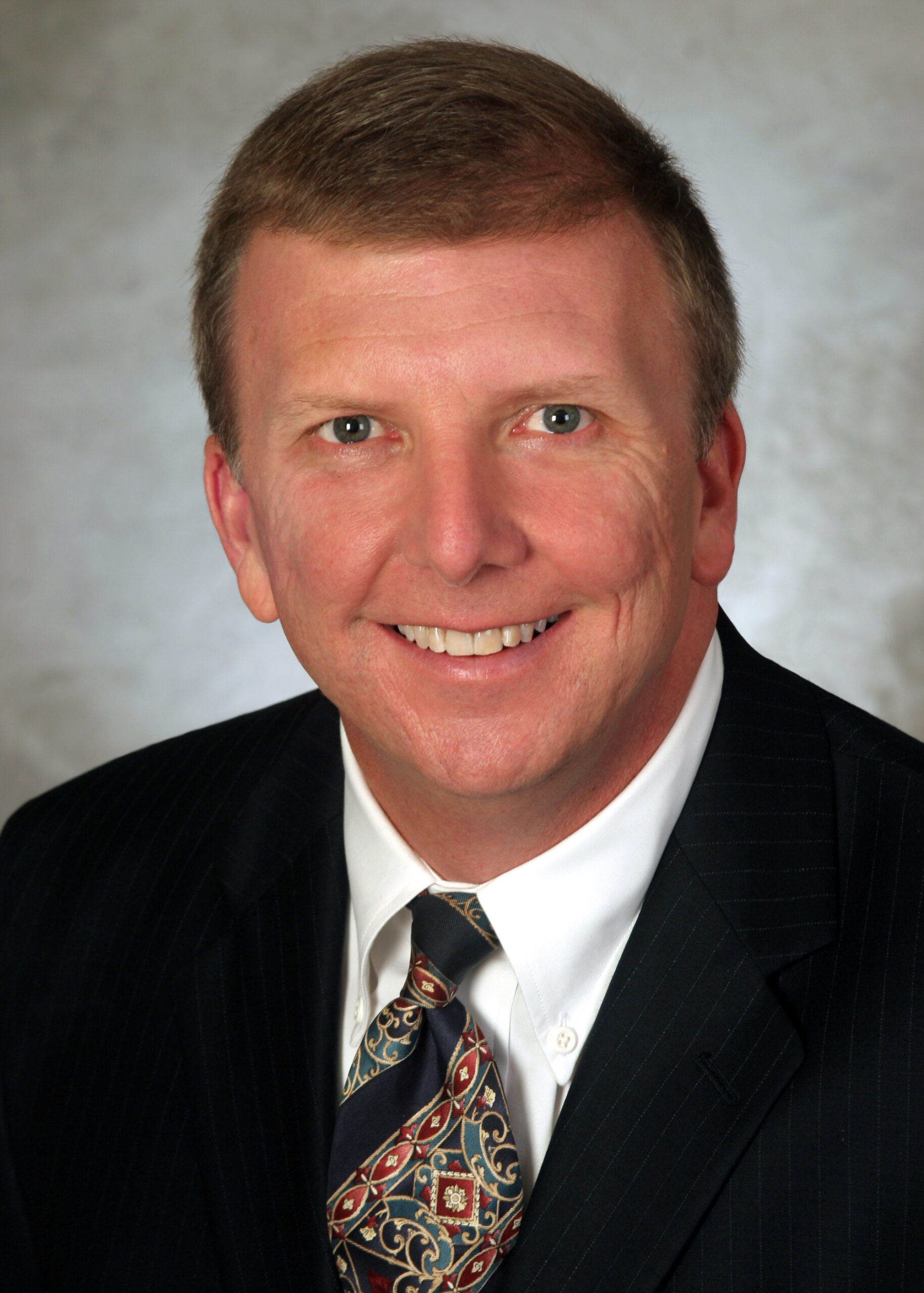 Robert L Russell, Jr. passed away on December 23 after a brief illness. He was 59 years old. He was preceded in death by his parents, Rob and Ereleen Russell, and his sister Gill Leaman. Robbie is survived by his wife Lisa Tom (Cincinnati, OH), his sister and brother-in-law, Becca Russell and Mike Woods (Kannapolis, NC), brother-in-law Stephen Leaman (Norfolk, VA), Lisa’s mother Mui, and sisters Jeannie, Grace, Cindy, Wonyee and Julie and their families. The number of extended family members and friends who knew and loved him is too lengthy to list, but they are all intertwined in his life and his story.

Robbie graduated from Concord High School in 1980 and North Carolina State University in 1985 where he earned a BS in Civil Engineering. While at NC State, he was selected for the Navy’s Reserve Officer in Training Corps. Upon graduation, Robbie served as a Commissioned Officer in the US Navy Civil Engineer Corp where he managed Public Works programs at Norfolk Naval Station, led operations for Navy Seabee detachments in the Philippines and Kennebunkport Maine, and managed Construction and Engineering projects at the Presidential Retreat Camp David, and the White House Military Office. After eight years of active duty, Robbie left the Navy as a Lieutenant Commander in the inactive reserves.

After the Navy, Robbie joined Fluor Daniel in Greenville, SC. He was a program manager for projects worldwide. He received his Professional Engineer (PE) designation while at Fluor. Robbie then brought his project management skills to the financial services industry when he joined a US subsidiary of Zurich Financial in Baltimore. He then moved to Los Angeles to take on major IT systems upgrades at Farmers Insurance. He met and married Lisa in LA. They moved to Cincinnati in 2012 when Robbie joined American Risk Services, a small but fast growing insurance company, as its Operations Executive.

Robbie liked to say that he didn’t have a lot of friends, but he had good friends. It’s probably accurate to say he had more truly deep friendships than most people do. Chances are if you were Robbie’s friend, you considered him one of your very best friends. He was always giving, always happy, always focused on you and the things going on in your life. He somehow remained the same person that he was growing up, so whether you knew him in high school, in the Navy, or professionally – he was just Robbie.

Robbie loved ketchup on his steak, soft white bread for sandwiches and green bean casserole. He loved watching football and was a long suffering Washington fan. He was always up for catching footballs in the front yard with the kids in the neighborhood. Robbie and Lisa loved traveling to visit family and friends. He was as content visiting on the couch as he was running around NYC with Lisa and her sisters. After family and friends, his next great love was playing the drums which he did nearly his entire life.

Robbie didn’t marry soon, but he married well – and when he did, he devoted himself completely as a loving and faithful husband to Lisa. They were a perfect match and shared their love for each other with everyone they knew. A better husband, a better son, a better brother, or a better friend you will never find. He will be desperately missed by those who knew and loved him, but he will also be ever present in our hearts.

A celebration of life service will be held in Concord, NC at a future date. Memorials may be made to the Transplant House of Cleveland.