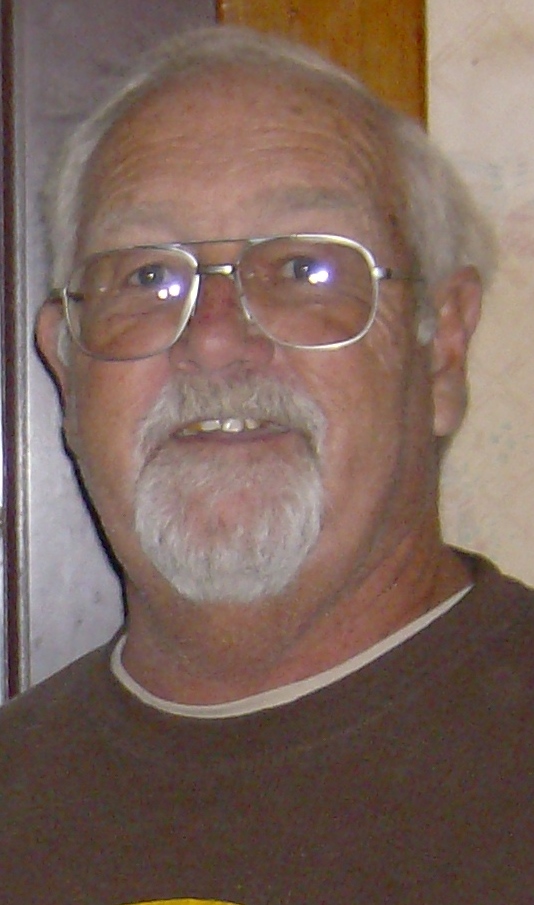 Robert Glen Tolley age 73 of North Benton passed away at Alliance Community Hospital on Wednesday August 10th 2016. He was born in Elizabethton, TN on November 7, 1942 to Nat and Alice (Bailey) Tolley. He graduated from Elizabethton High school, served his country as a member of the United States Navy and retired from American Steel after 28 years of service.

His favorite things were golfing with friends and family and relaxing on his deck swing.

He is survived by his wife of 46 years, Doris (Gooding) Tolley whom he married July 17th 1970; his children, Kim (Keith) Gallina-Welsh of Alliance, Chris (Amy) Tolley of North Benton,

Glen is preceded in death by his father, mother, and his sister-in-law, Gene Tolley all of Elizabethton TN.

As requested no service will be held. Memorial donations may be made in Glen’s honor to Alliance Hospice 2461 West State State Street, Suite E Alliance Ohio 44601. Condolences and special memories may be shared online at www.heritagecremationsociety.com.