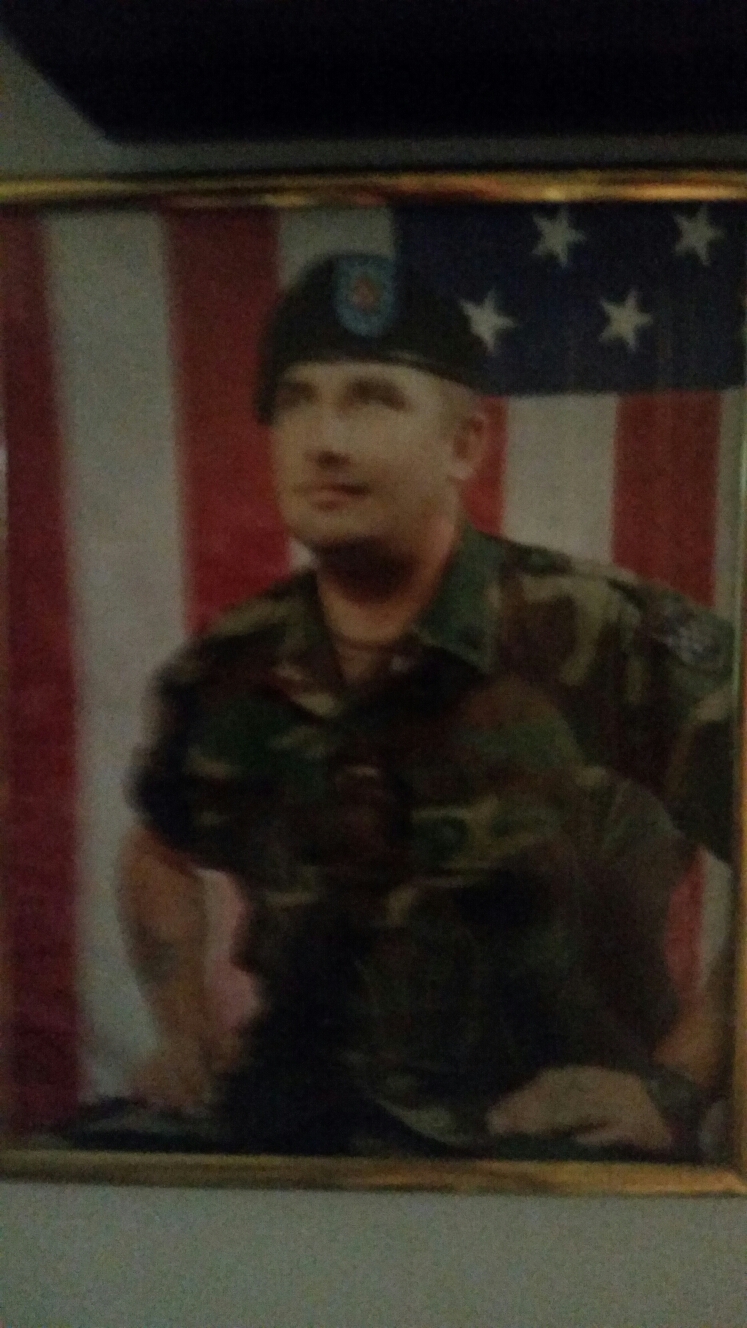 Robert Eugene Coffin lll of Euclid, Ohio, formally of Russellton, PA and Long Beach, California passed away November 26, 2019 of a heart attack. He was born March 20,1968 in Westerly RI and was a graduate of Long Beach Poly High School.

A service Celebrating Robert’s life will be held at the Assembly of God Church in Monroeville, PA.