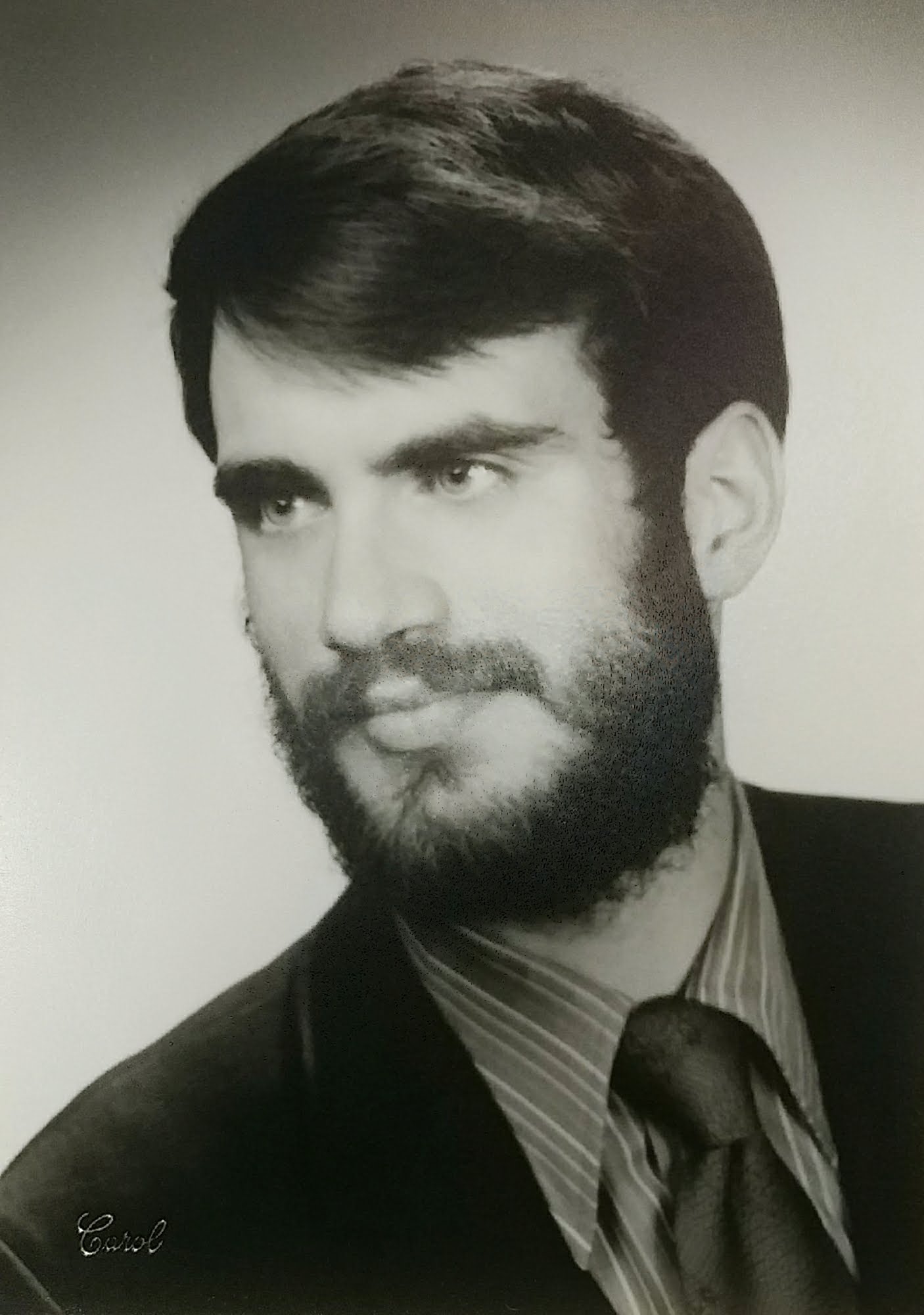 Robert “Bob”Allen Olekson, son of the late Demetrius “Mike” and Helen Pischak; brother of Thomas; uncle; great-uncle passed away January 25 at Regency Hospital in Middleburg Heights following a brief illness.  Born in Cleveland on June 22, 1950, Bob was a lifelong Parma resident and graduated from Parma Senior High in 1968.  He attended Miami University in Oxford, Ohio where he graduated with a degree in Horticulture in 1972.

Bob was a dedicated employee of the Cuyahoga County Board of Elections where he served the community for 36 years in the Registration and Election Support Departments.

Bob’s interests were varied and many.  An avid coin collector and plant enthusiast, he was a member of the Western Reserve Numismatic Club and the Midwest Cactus and Succulent Society.  He was a student of history and other cultures, and would readily share in the course of conversation interesting facts that he had learned.  He loved attending and participating in celebrations and festivals where he would enjoy authentic ethnic cuisine.   One of his many talents was handwriting analysis, having been awarded the Certificate of Master Graphoanalyst by the International Graphonalysis Society.

He was a member of the Bahá’í faith. And proud of his Ukrainian heritage.

Bob loved to travel, having visited many places in the United States and as many as 12 different countries including China, Greece, Peru, Israel, and his favorite Russia.  A loyal and generous friend to many, Bob enjoyed showing his appreciation to the people in his life by writing letters, sharing stories, and gift giving; whether it be a small token of affection or flowers and vegetables grown in his own garden.  Bob wanted everyone he knew to be happy, and did his best to make that happen.

17 Tributes to Robert A. “Bob” Olekson