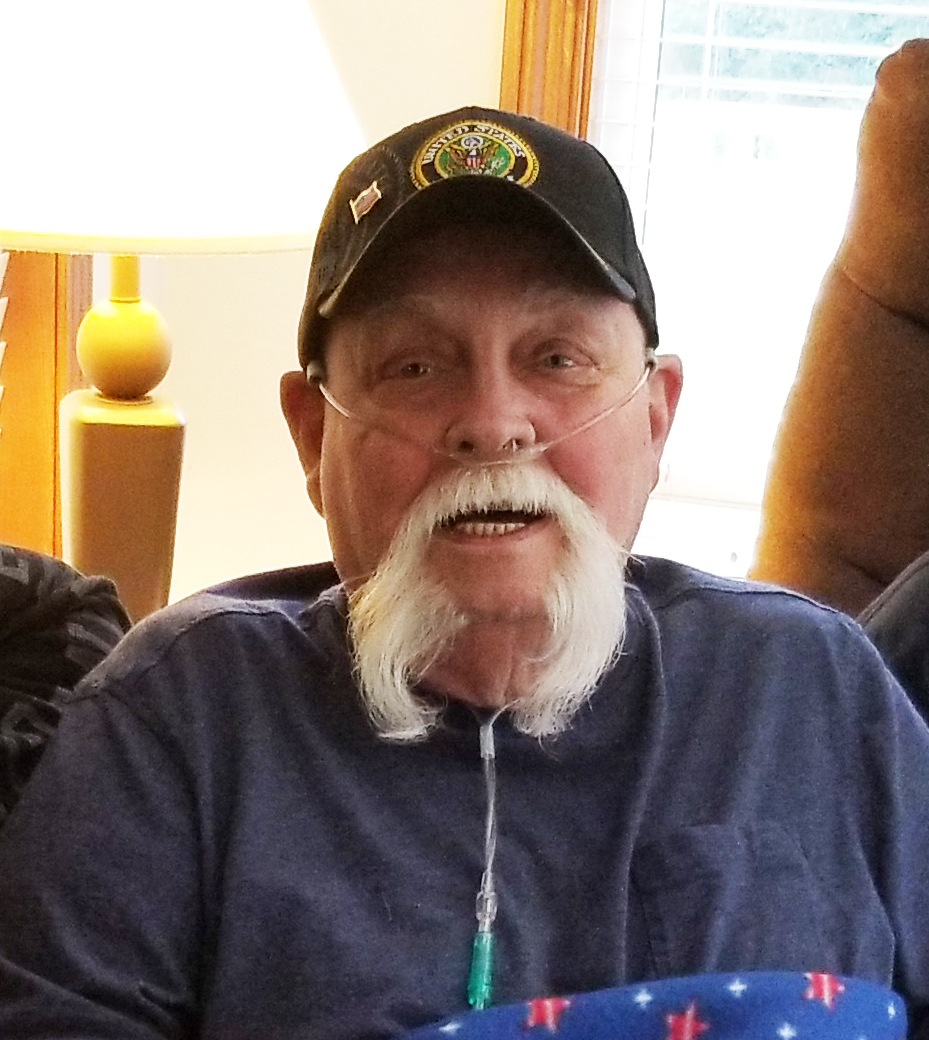 Robert “Bob” Eugene Fawver, 77, Canton, passed away Thursday, November 11, 2021. He was born September 10, 1944, in Akron, Ohio to the late Henry and Betty (Ashby) Fawver. He was a United States Army Veteran and served form 1961-1964. Once out of the military he had many jobs but was first and foremost a truck driving man. Bob was an avid Cleveland Browns fan. He enjoyed anything about cars, from working on them to talking about them. You could not find a man who loved his grandkids more and would always find the time to help when he could. He was kind and considerate and would do anything for anybody.

In addition to his parents, Bob is preceded in death by brother, William Fawver.

Bob is survived by his former spouse, Rosemary Ventura; sons, Anthony David (Kimberly) Fawver and Michael Vincent Fawver; 2 granddaughters, Heidi and Hayla; grandson, Ian; and sisters, Rebecca (Richard) Walters, Pamela (Roger) Poole. He will be greatly missed by all his family and anyone who had gotten know him.

There are no calling hours or services planned in accordance with his wishes. Condolences and special memories of Bob can be shared with his family online at www.heritagecremationsociety.com