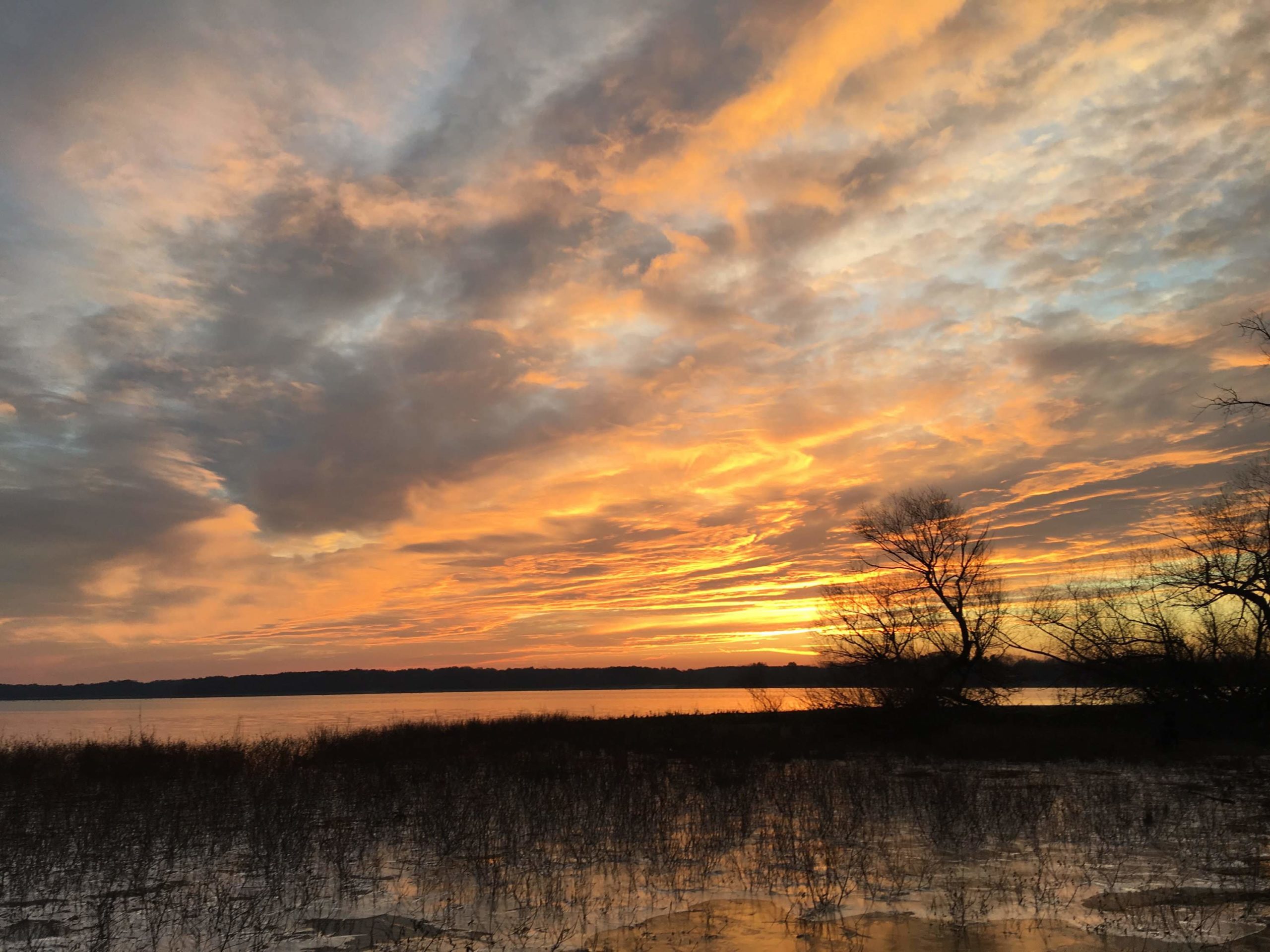 Richard L. Ray, age 69 passed away peacefully on Thursday, September 9, 2021 after a lengthy illness.  He was born March 15, 1952, in Canton, Ohio.  Richard retired from the Timken Company after being a dedicated employee for 30 years.  Before becoming ill, Richard spent most of his time enjoying the outdoors while hunting, fishing and enjoying walks. Richard was preceded in death by his father, Ron Ray and the mother of his children, Cynthia “Faye” Ray, whom he shared a special love with.  Left to cherish his memory are his mother, Darlene Schultz; children, Sara and Nicholas (Kaitlyn) Ray; grandchildren, Nyah Smith, Emari Smith and Adalyn Ray; sisters, Deborah Lee, Lisa Lee; brothers, Robert and Ronald Ray; along with his nieces and nephews. Richard will be laid to rest at Sunset Hills Burial Park during a private family service.