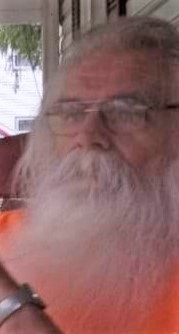 Friends and family are invited to a special luncheon this Saturday at noon, at the Village of Tuscarawas Community Building.