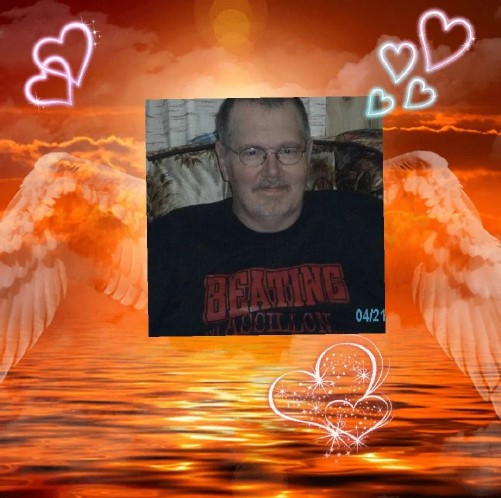 Richard H. Miller 60, of Uhrichsville, Ohio passed away unexpectedly on Saturday, November 6, 2021, at Trinity Hospital in Dennison. He was born February 14,1961 at Twin City Hospital. Richard was a former security guard at Sugardale Meats in Canton. He loved spending time with his family.