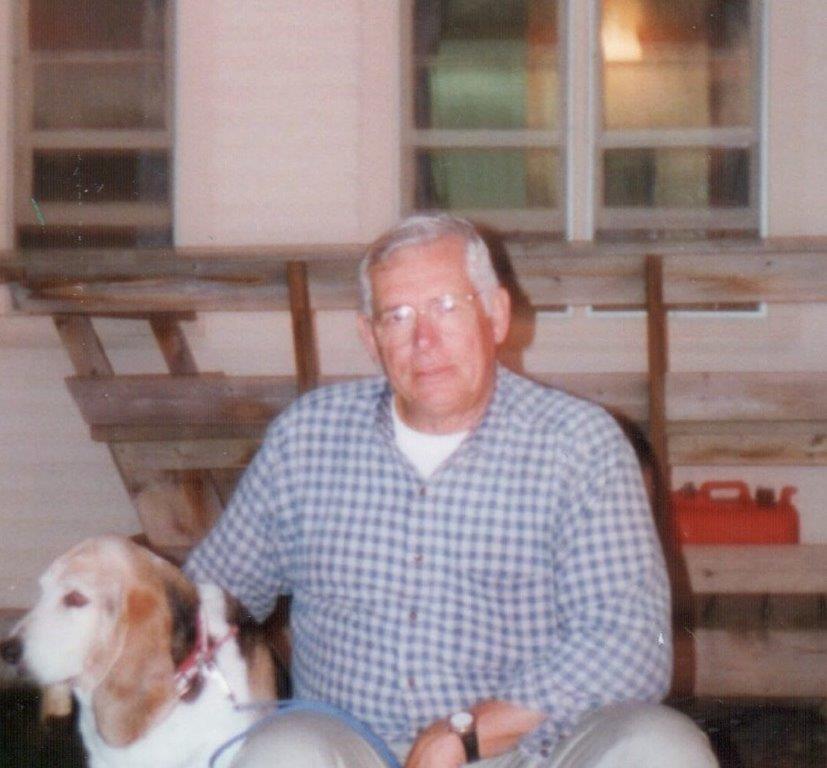 Richard “Dick” Preto passed away after a brief illness on his 83rd birthday, Saturday, April 23, 2016 at his home surrounded by his family and friends.  Dick was born April 23, 1933 to Rubye and Albert Preto.  He was preceded in death by his parents and his sister, Phyllis Reitenbach.

Dick was a veteran having served in the U. S. Navy from 1950 to 1954 during the Korean War.  He was employed at General Tire until his move to Florida.  Dick was an avid outdoorsman who enjoyed fishing, especially fishing in Canada.  He had a true love of gardening and his yard and gardens were spectacular to behold.  Dick had a special place in his heart for animals and they seemed to gravitate toward him.  Many dogs and cats were blessed to reside with him, or to be recipients of special treats when “Uncle Dick” came to visit.  Dick was also an accomplished colored pencil artist who would often turn an original piece of artwork into beautiful Christmas cards that would delight family and friends.

In lieu of flowers, donations may be made to Hospice of Visiting Nurse Service.  Pamela would like to thank the family and friends who surrounded Dick with their presence and love at the end.  There will be no funeral services.  The celebration of a life well lived will be held at a later time.  All celebrants will toast Dick with his favorite adult beverage, Crown Royal.   Condolences and special memories can be shared online at www.heritagecremationsociety.com.