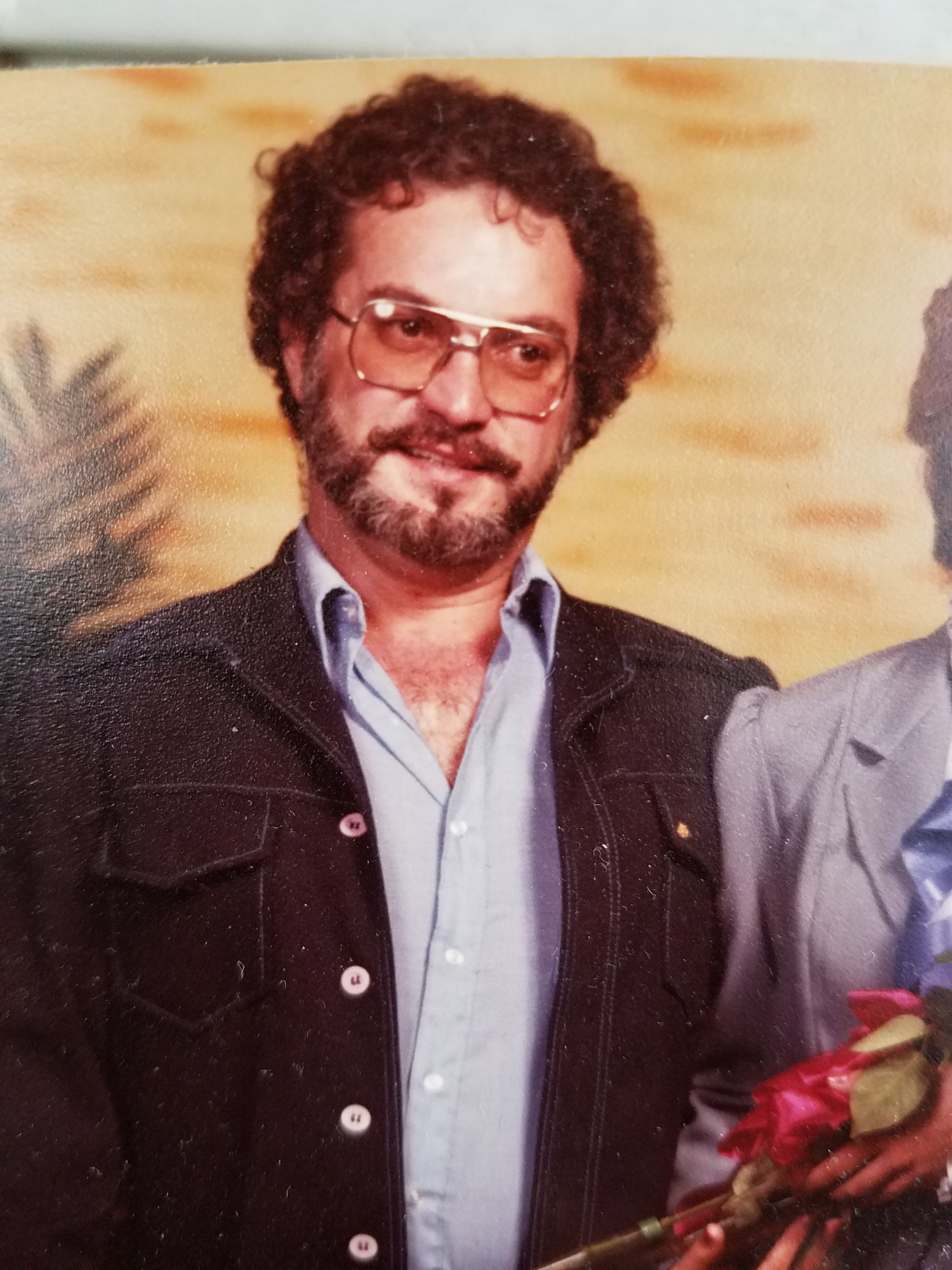 Richard D. Polilli, age 75, passed away January 11, 2018 following an extended illness. He was born August 1, 1942 in Dover, Ohio. He was a mechanic of everything.  There was nothing he couldn’t fix.

He is survived by his children, Kristine (Jon) Kinsey, Richard (Danny) Polilli, and Connie (Hyle) Volzer; longtime companion of 18 years, Mattie Searcy; grandchildren, Jackson Volzer and Joshua (Candi) Carlisle; great-grandchildren, Joe and Cash Carlisle, Daniel (Katie) Polilli and Adriana Polilli and Jessica (Josh) Doane; great-grandchildren, Kaden, Payton and Presley Doane; two brothers, Otto (Vickie) Polilli Jr. and Denny (Emma) Polilli; his extended family of Mattie’s in North Carolina who adopted him as “Papa Pete” and lastly, his beloved dachshund dogs, Gidgett and Einstein and the many dachshunds he had throughout his life.

He is preceded in death by his father, Otto and mother, Helen Polilli and his wife Nancy Polilli.

In keeping with the family’s wishes, no public services are planned. A private family memorial will be held at a later date. Special recognition and thanks is given to Mattie for her constant care and Connie for the endless trips to the countless doctor appointments that she and Mattie traveled. Condolences can be shared with the family at www.heritagecremationsociety.com.